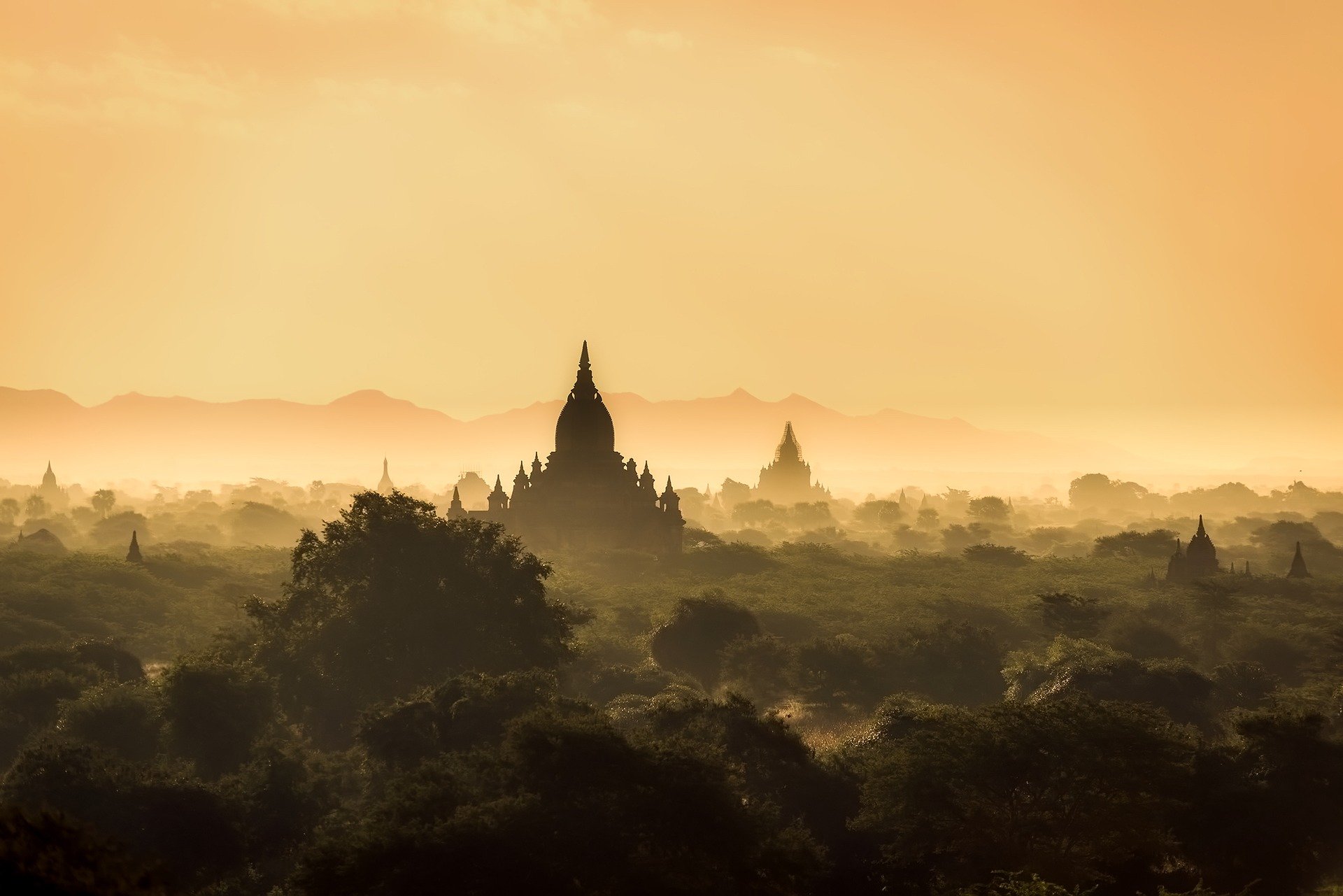 The statement aligns with the general attitude of the Trump administration towards religious freedom internationally. It often pushed for greater cooperation and dialogue between countries about religious freedom, as well as higher accountability. 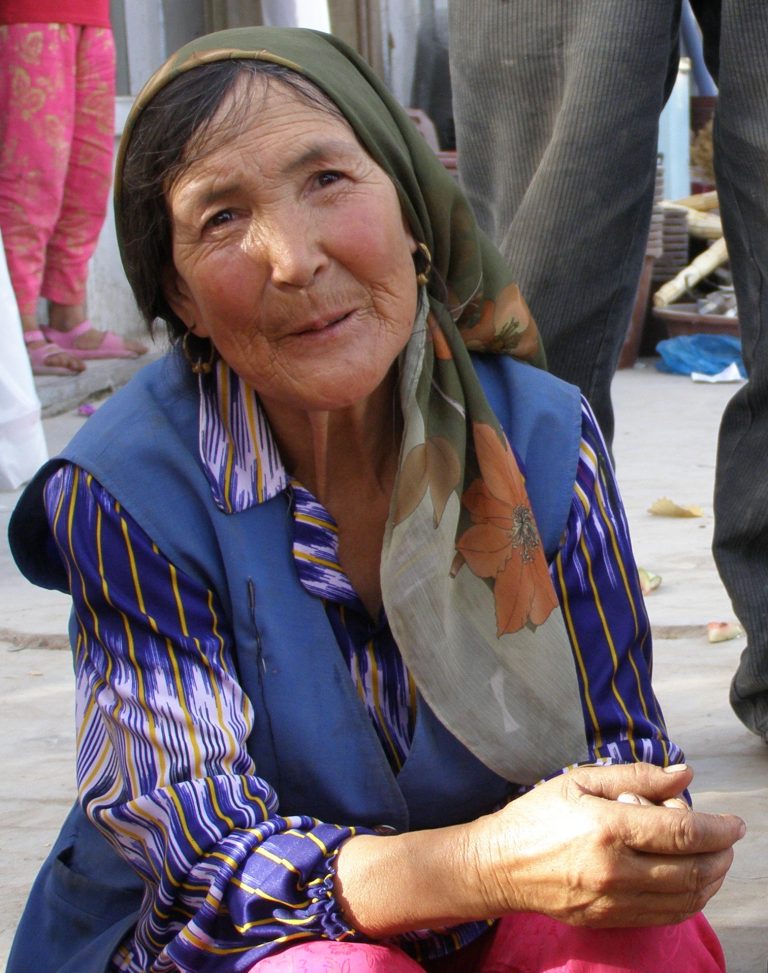 This photo shows a Uighur woman in Xinjiang, China.

Today marks the beginning of a new presidential administration in the U.S., as Joe Biden is inaugurated. How will this affect U.S. policy on international religious freedom? Rex Rogers of SAT-7 USA says, “In general, I have always appreciated the Trump’s administration’s support for religious freedom internationally. And I’m hoping under the Biden administration there will be a continuation of support for what we’d call First Amendment freedoms, or what the UN would call basic human rights.”

Some members of the United States Commission on International Religious Freedom believe Biden, a Catholic, will continue this stance while making several policy changes in other areas. The administration will face a major test of religious freedom policy immediately: China’s treatment of the Uighur Muslims.

The importance of international religious freedom

The USCIRF was first founded in 1998 with the International Religious Freedom Act of 1998. The commission releases an annual report with a list of the most concerning countries in regard to religious liberty. These efforts have aided improvements for religious freedom in certain countries, most notably Sudan in recent years.

Most countries have laws allowing for some kind of religious expression, Rogers says. “[Many] don’t allow switching or changing one’s religious preference, which we are free to do in the United States.”

Rogers says Christians are experiencing record levels of persecution around the world, often because they share their faith with others. “I wish religious liberty for anyone and everyone. I believe that in a place of religious liberty, Christians have an opportunity to express themselves, to live out their faith, to interact with those around them that do not share their faith in a way that is a fantastic testimony.”