US condemns China’s treatment of Uighurs 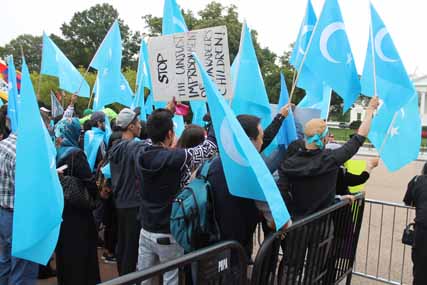 China (MNN) — The Chinese government continues to crack down on religious freedom, or any dissent to the rule of the Chinese Communist Party, as it prepares to celebrate its 100-year anniversary this year.

One of the most egregious abuses has come against the Uighur Muslim population in the region of Xinjiang. Millions of Uighurs have been sent to forced labor camps where they have face indoctrination and even sterilization.

In fact, the U.S. declared the treatment of Uighurs to be “genocide.” Secretary of State Mike Pompeo made the announcement, and new U.S. President Joe Biden’s pick for the position, Anthony Blinken, has agreed with the findings. 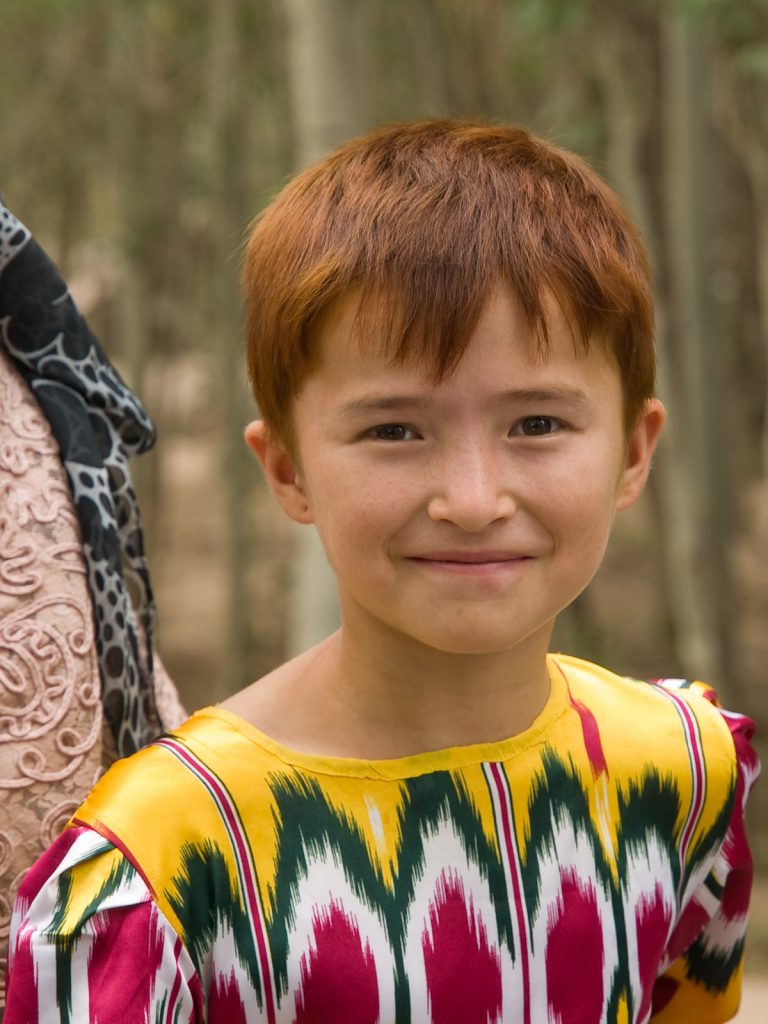 A Uighur girl in traditional dress. (Gusjer from Aranjuez, Spain, CC BY 2.0 , via Wikimedia Commons)

Kurt Rovenstine of Bibles for China says these victims are made in God’s image, and they deserve to be treated with dignity. “To have things happen as they are . . . that goes against the very nature of a God of love and grace and mercy. Religious freedom is something that everyone deserves. And we ought to believe as Christians that the truth will rise to the top when that freedom is available for us to have an open dialogue.”

Most Chinese Christians are not being treated as poorly as the Uighurs. However, the Communist Party has been closing some churches and even forbidding people under 18 from attending church. Read more here.

Despite the pressure, Christians in China are not backing down from proclaiming the risen Jesus as king. Rovenstine says, “We’ve talked with other Chinese ministry folks, and they’re telling us the same thing that we’re experiencing. The Christians in China are not backing down. They’re going to continue to move forward. They believe the Gospel message is something worthy of a bit of persecution and risk.”

Bibles for China works to get Bibles into the hands of rural Chinese Christians. The ministry continues to make plans for 2021, hoping they can reach people in new areas they haven’t reached before. Rovenstine says, “The thing that hasn’t changed is the demand. We have continued to get requests from the churches in China for scripture. The Communist Party is not winning on that front.”

Pray the Holy Spirit will strengthen Chinese Christians, even as they face pushback from their government. And pray the news of this loving and merciful God will continue spreading like wildfire through the country.

The header photo shows a protest on the behalf of Uighurs outside the White House in 2015. (Elvert Barnes, CC BY-SA 2.0 <https://creativecommons.org/licenses/by-sa/2.0>, via Wikimedia Commons)