Global Persecution: The Number Of Christians Killed For Their Faith Increased By 60 Percent In Just One Year 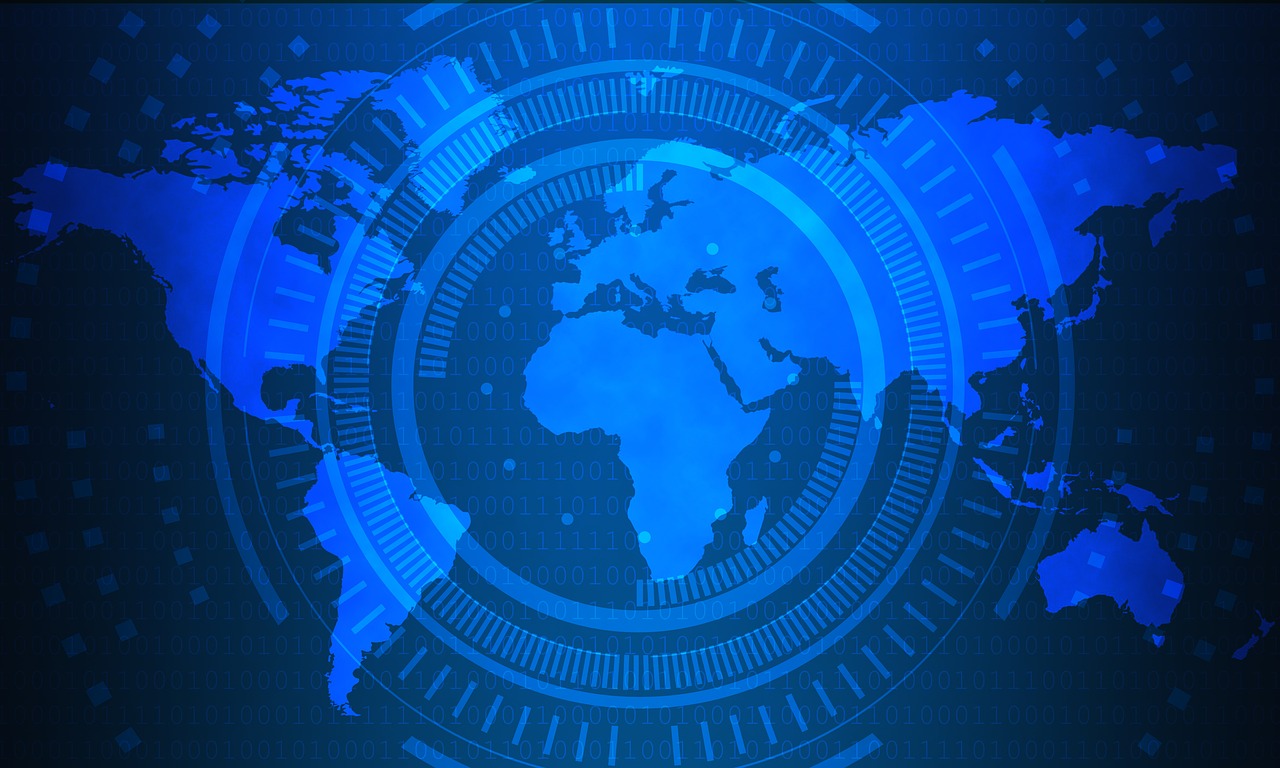 For years I have been warning that Christian persecution was rising all over the globe, but we have never seen anything like the past year.  Christians are being slaughtered all across Africa, they are being taken to concentration camps in North Korea, thousands of churches have been brutally shut down under a new wave of persecution in China, and millions of believers throughout the Middle East must live knowing that each new day may be their last.  Of course most Americans have never heard about any of this because the mainstream media won’t cover it.

Thankfully, there are organizations that do keep track of what is happening to Christians around the globe, and one of them is Open Doors USA.  According to the group, the number of Christians that were killed for their faith was 60 percent higher in 2020 than it was in 2019…

A 6 percent rise in a single year would be bad.

A 60 percent increase is a nightmare.

Open Doors USA also just released the 2021 World Watch List in which they named the top 50 nations that are persecuting Christians the most.

Right now, hundreds of thousands of prisoners are enslaved in these camps, and most of those that get sent to one of them are never heard from again…

Two North Korean families prayed silently on the prison floor—making certain to keep their eyes open. Another detainee, a veteran of Kim Jong-il’s gulag system, asked them if they were afraid.

“No,” one of the mothers replied. “Jesus looks over us.”

The detainee began to cry, knowing the fate that awaited them. The next day, they were sent to Chongjin Susong political prison camp, and have not been heard from since.

When people describe North Korea as “evil”, they are not exaggerating one bit.

Sadly, Afghanistan also deserves their spot in the top 10.  Many of those that convert to Christianity face death, and the government that was installed following the U.S. invasion is extremely hostile to the Christian faith.

If this was the end result, why in the world did the U.S. sacrifice so much to bring “freedom” to that nation?  Thousands of U.S. soldiers died, countless more were injured, and we spent trillions of dollars fighting that war.

And now they are one of the most oppressive countries on the entire planet.

According to Open Doors, other nations such as India have been using COVID as an excuse to ramp up persecution of believers…

And the pandemic has even been used as an excuse to increase that persecution. “The big surprise on the World Watch List 2021 is that extremists and governments are using COVID-19 as a justification to increase persecution against Christians and we see this in several places,” Curry told CBN News.

“In India, where local governments are using pressure on Christians to withhold food and medical care – over 115,000 incidents of this that we can document,” explained Curry. “It’s also extremists like in northern Nigeria. Boko Haram which is attacking Christian villages, knowing that there is nowhere for them to go and they’re taking food and medical supplies. We’ve documented this. This is happening more and more and that’s on top of the other incidents of persecution. So, there’s this level of intensity that’s been added to because of COVID.”

In Africa, mass slaughters of Christians are happening on a regular basis, but the mainstream media in the western world hardly ever mentions them.

For example, Ethiopian troops recently attacked a historic church in Tigray that is rumored to hold the Ark of the Covenant…

On Tuesday, 15th of December, Ethiopian federal troops and Amhara militia approached the Mariam of Zion cathedral in the Tigrayan city of Aksum. It is possible that they thought that Tigrayan troops were sheltering in the church – taking advantage of the ancient right of sanctuary. According to a number of sources the church was full, with some saying that up to 1,000 people were in the building or the compound surrounding it.

The advancing soldiers caused consternation: a chapel in the compound is believed by Ethiopians to house the biblical Ark of the Covenant. Only a monk – appointed as its guardian – may see it. There was a huge commotion. Amhara soldiers are reported to have shouted that “the Ark belongs in Addis Ababa!” but this cannot be confirmed. Those inside the cathedral came out to try to defend the sacred object.

Those inside the church were determined to protect the Ark that was sitting inside, and Ethiopian troops opened fire.

A confrontation ensued. Everyone in the compound was forced into the square outside the cathedral. As the crowd milled around, there was further shouting and the troops opened fire on the protesting crowd. As many as 750 people are reported to have been killed.

News of the massacre has only gradually reached the outside world. People walked over 200 kilometres to the regional capital, Mekelle, and from there the story gradually filtered out – despite the clamp-down on the media in Tigray.

But have you heard anything about this from the mainstream media in the western world?

Of course not.  They are way too busy talking about what just happened at the U.S. Capitol to focus on anything else.

For the record, I do not believe that the real Ark of the Covenant was there.  Instead, I believe that what the Mariam of Zion cathedral in Aksum was protecting was a replica of the Ark that was brought back by the Queen of Sheba after she visited the land of Israel during the reign of King Solomon.

But even though it is not the real article, it is still an irreplaceable part of history.

Over in China, the persecution of Christians now resembles something out of a dystopian science fiction novel.  As I have written about previously, thousands of churches have been permanently shut down, Bibles are being regularly burned in public, and countless numbers of church leaders have been “disappeared”.

For those churches that are permitted to remain open, technology is used to carefully watch every move…

Curry explained, “There’s 100 million Christians right now in China, and they (the regime) are using their technology to surveil the church. They’re watching their every move. They’re seeing when they go into church. They’re using facial recognition. They’re looking at their searches online. They have a massive surveillance system which is monitoring religious practice in China and it is absolutely chilling, and I think it poses the greatest threat to human rights.”

Of course animosity toward Christians is rapidly rising all over the western world as well, and what we have witnessed so far is just the beginning.

Every single day, the Christian faith is being demonized on television, in the movies, in our education system and by many prominent voices in our society.

Sadly, it is just a matter of time before the same level of persecution that we are seeing in China and elsewhere happens here too.

If you are a Christian, you better know what you believe and why you believe it, because the years ahead are going to test you greatly.

***Michael’s new book entitled “Lost Prophecies Of The Future Of America” is now available in paperback and for the Kindle on Amazon.***