Malaysian Christians grapple with courts over use of “Allah” 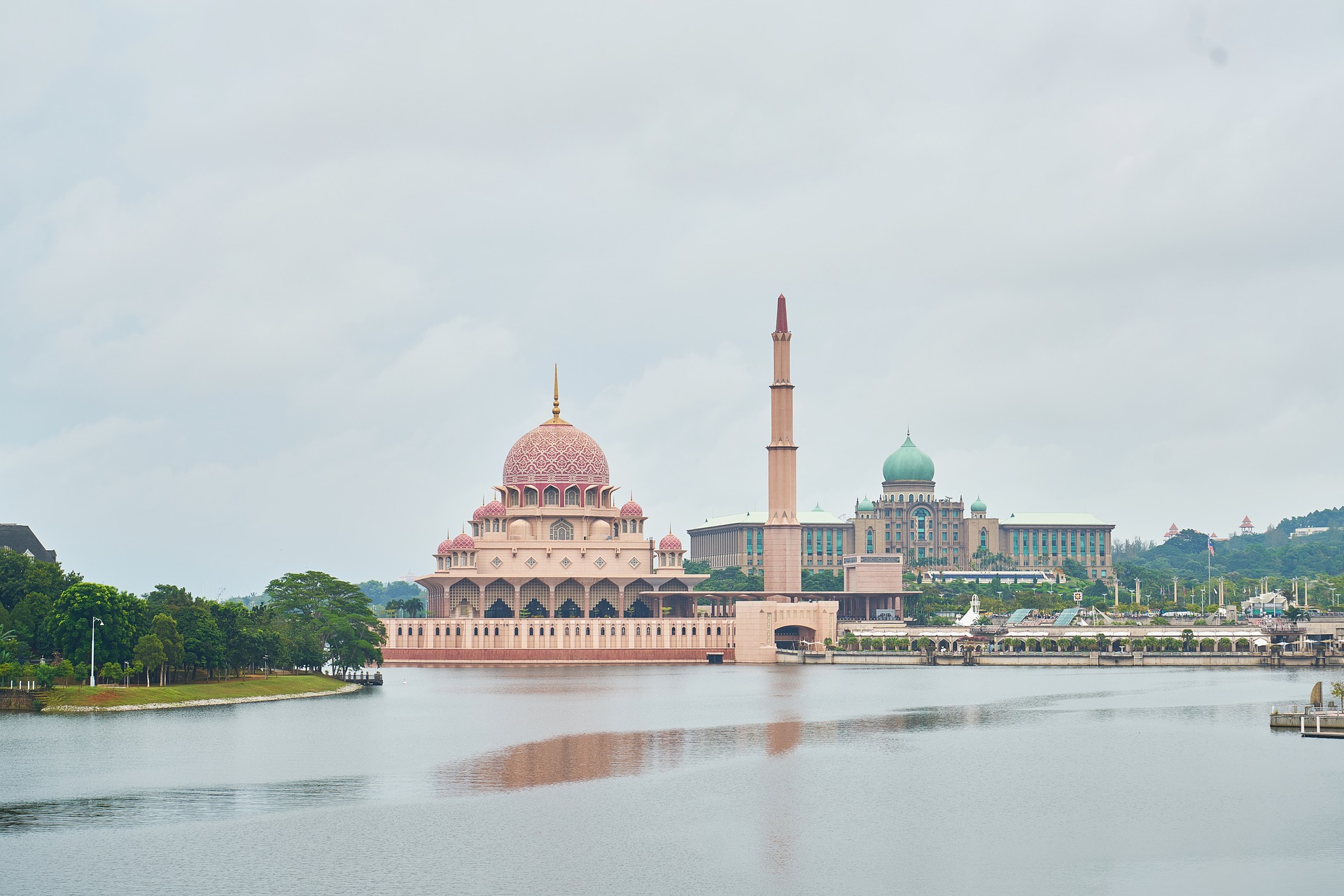 Specifically, Christians in the Southeast Asian country want to use this name in their Bibles and books. Greg Musselman of The Voice of Martyrs Canada says, “Christians have been using that particular word in Christian publications, and even in their own Bible, which goes back to 1731: the Bahasa Malaysia Bible. So that word has been used by Christians and Muslims. And there wasn’t a lot of issue for many, many years. But back in the early 2000s, it started to become an issue with some Muslims in the country. They were really pressing that the word Allah would be limited to Islam.”

Stuck in the courts

The matter first went before Malaysian courts in 2008. That is when Jill Ireland Lawrence Bill from the state of Sarawak first filed a lawsuit against the Malaysian government over her right to use the word “Allah” in Christian publications.

The case has been batted around ever since. Now, a judge on the Malaysian High Court has delayed her ruling until January 27th. Musselman says, “The courts want the community, the religious leaders, the Christian and Muslim leaders, to come to some kind of agreement, maybe finding a replacement word Christians could use.”

Pray for peace in Malaysia

The courts very much want to avoid a ruling that will cause religious violence or unrest. Malaysian Christians want to use the word, but they also want peace in their communities. Musselman says, “They’re just trying to navigate this situation. The Church really needs wisdom. I would say that’s how we need to pray for our brothers and sisters in Malaysia.”

Pray also that the witness of the Malaysian Church would point many to Jesus as Lord over all things.

The header image shows a mosque in Malaysia. (Image by Engin Akyurt from Pixabay)