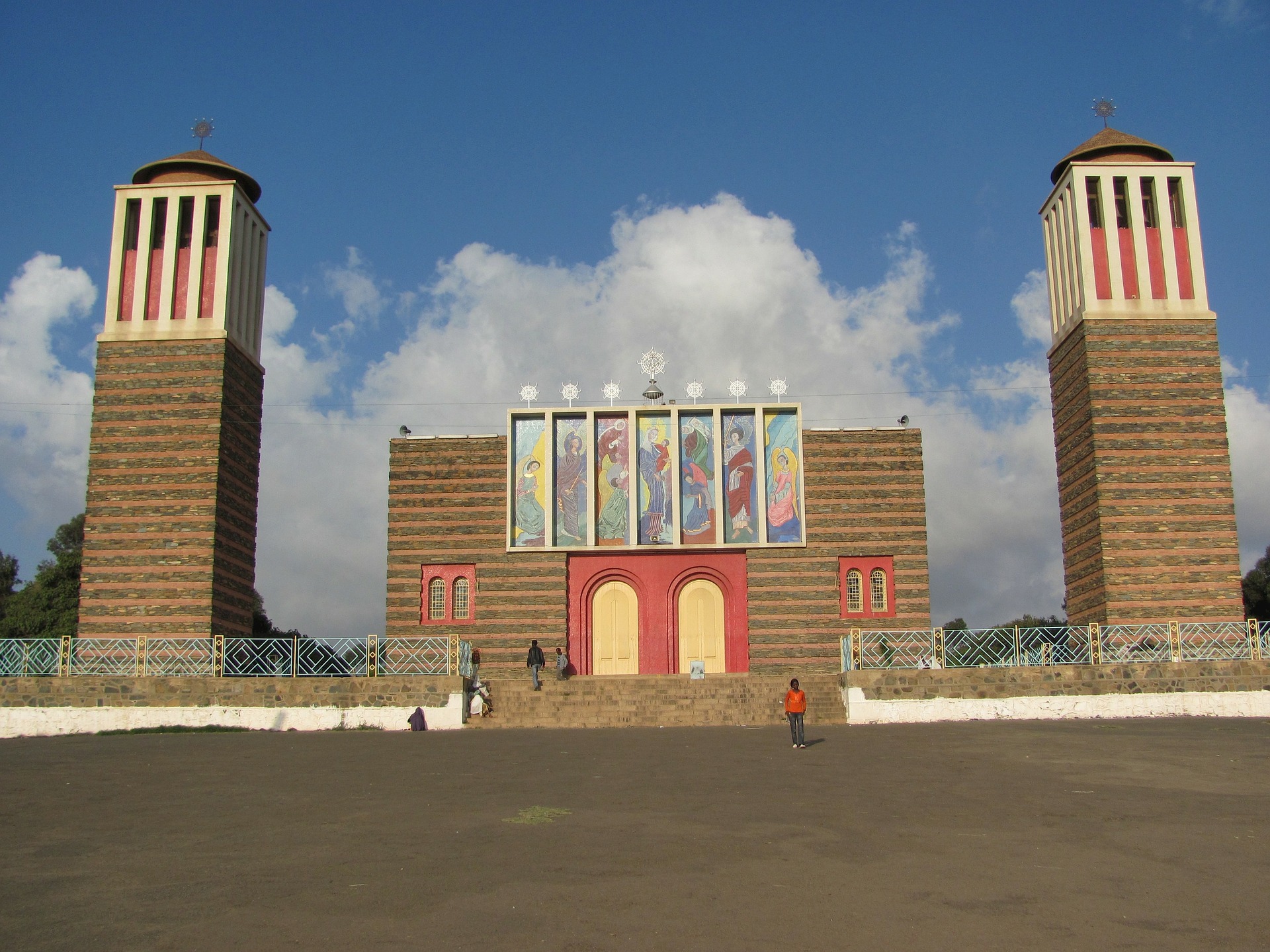 Eritrea (MNN) — About 70 total Christians have been released from three different prisons in Eritrea. However, many more remain behind bars. The East African country takes a strict stance on religion, allowing only three Christian denominations to operate alongside Islam. Read more here.

Greg Musselman of The Voice of the Martyrs Canada says, “I think Eritrea is trying to present itself as being more open. And I think there’s a number of other reasons why they have been released, [such as] the coronavirus and overcrowding in the prisons. But the senior Christian leadership, people that we actually met when we were down there, have been in prison since 2004.”

The beginnings of persecution

Musselman says the harsh treatment of certain Christian groups began in the early 2000s. At that time, many Eritreans were leaving the Orthodox Church to join new evangelical churches. “The Orthodox leaders then put pressure on the Eritrean government to stop this.”

However, some Orthodox leaders had a change of heart. Musselman says, “Back in May 2002, the government made it illegal to operate [a church] without registration. The Orthodox Church and many of the leaders saw how brutal the government was on these Christians, these evangelicals. [They were] putting them in prison and torturing them. [The Orthodox leaders] started to say, ‘No, this is too much.’ Some were even removed from leadership within the Orthodox Church and imprisoned themselves.”

Remember these Eritrean Christians still in prison. Ask God to comfort them in their suffering. And pray their love for one another would bear witness to the love of Jesus.

The header image shows an Orthodox church in Eritrea. (Image by David Mark from Pixabay)