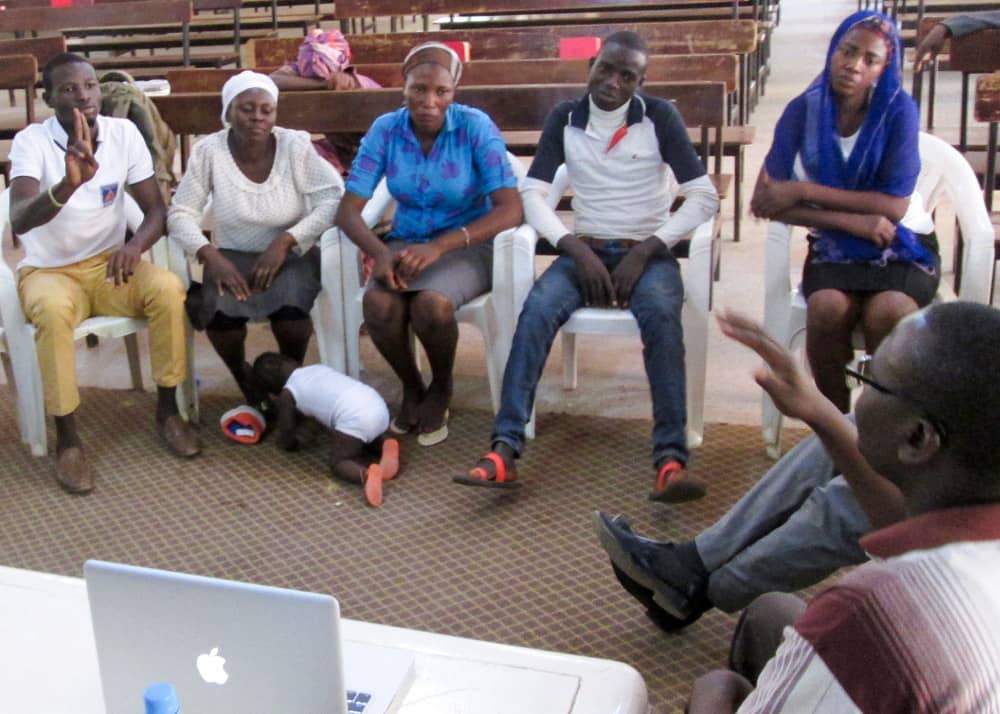 It’s the latest episode of an unrelenting crisis. Believers were attacked every Sunday in February; Fulani herdsmen led the charge in most cases. They’re now the biggest threat to Nigerian Christians, claims the United Kingdom’s All-Party Parliamentary Group for International Freedom or Belief, surpassing Boko Haram and the Islamic State.

Earlier this month, the United States Commission on International Religious Freedom (USCIRF) released a report describing Nigeria’s Islamist extremists as “some of the deadliest and most formidable jihadist groups in the world today.” More Nigeria headlines here. 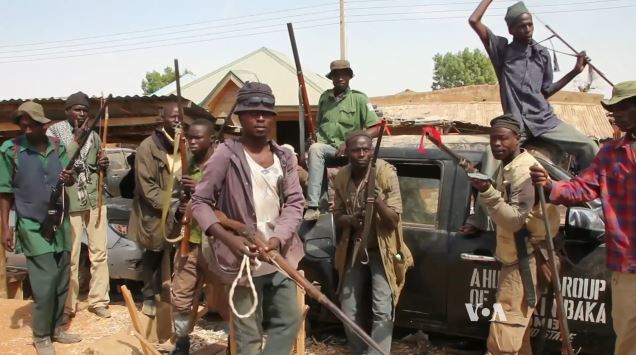 A Deaf Nigerian Christian helped by DOOR International says Deaf communities know about these jihadist groups and the threat they pose.

“Information, though limited, gets to Deaf people about how fierce the group (Boko Haram) is. Many Deaf people prefer to live in safer places with a mixture of both Christians and Muslims with equal measure,” he says through an interpreter.

However, if there are warnings about a pending attack, he says Deaf people are often the last to know:

“The story of sister Ruth, a Deaf gospel minister from Yola, shows how Deaf people suffer from this lack of information. In 2014, when Boko Haram attacked Yola, rumor had already started circulating that the group was planning to attack the area where she lives. People were running for their lives, and before Ruth knew what was happening she saw the terrorists face-to-face. All she could do was lay down and gesture that she was Deaf… By God’s grace, they preserved her.”

How to help Deaf Nigerian Christians

At the time, Boko Haram blocked translators’ attempts to reach Deaf communities with God’s Word. “We have never been able to conduct community testing in Borno state, for example, which is considered the home of Boko Haram. The furthest we have [done] translation community testing is in Yola, the capital city of Adamawa,” the Deaf leader says.

“The dangers and control of Boko Haram in those areas make it very difficult.” 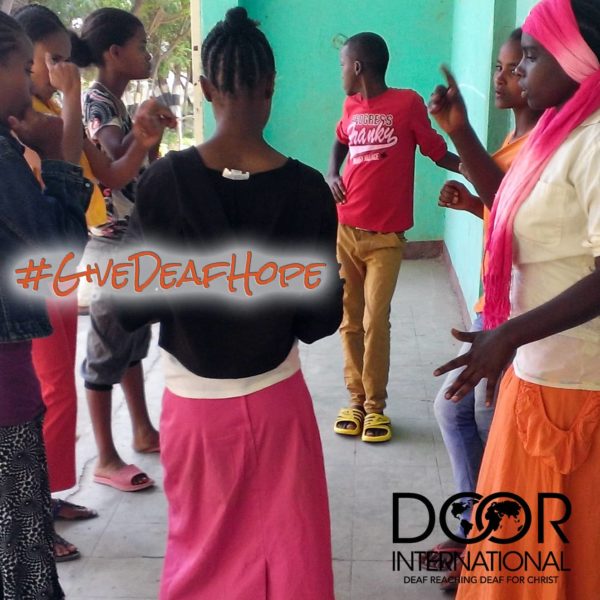 “Our prayer is to train a team of Deaf believers who were born and raised in northern Nigeria. Then, we can send them back to evangelize and disciple Deaf people there. We are hoping and planning for training on how to evangelize in such places,” the Deaf leader says.