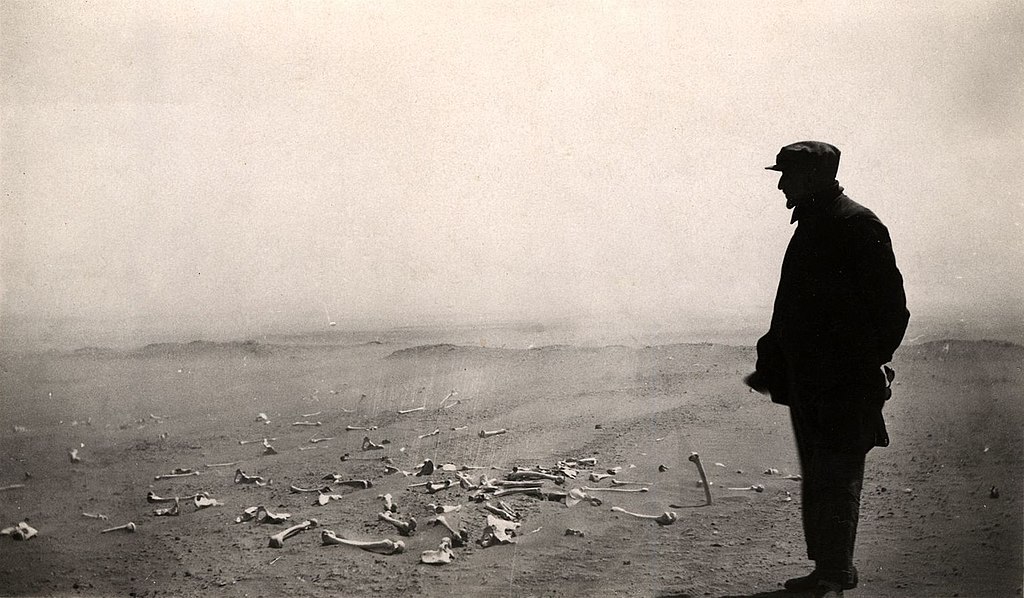 USA (MNN) — Last week, the U.S. formally recognized the killing of 1.5 million Armenians during World War I as a genocide. Twenty-nine other countries have made similar declarations, including France, Germany, and Canada.

The Ottoman Empire, which was based in modern-day Turkey, carried out the massacre. Todd Nettleton of The Voice of the Martyrs USA says, “The U.S. House and the Senate have both passed resolutions in the past, calling it a genocide. But the President had never said that before. So this is a significant change to have our head of state identifying what happened as a genocide. And the Turkish Government, their response was very immediate, and it was very negative.”

These fractures can still be seen today. Last year, Turkey helped Azerbaijan in a war against Armenia. Nettleton says, “This will be seen by some (In Turkey) as, ‘These Christians are attacking us. They’re saying these bad things about us.’ So we need to pray for Turkish Christians that God will watch over them and protect them. Because there is the potential for them to be harassed or targeted as sort of a proxy for the United States during this time.”

The header photo shows an Armenian leader visiting the site of a massacre that took place during the Armenian Genocide. (Photo courtesy of Wikimedia Commons)