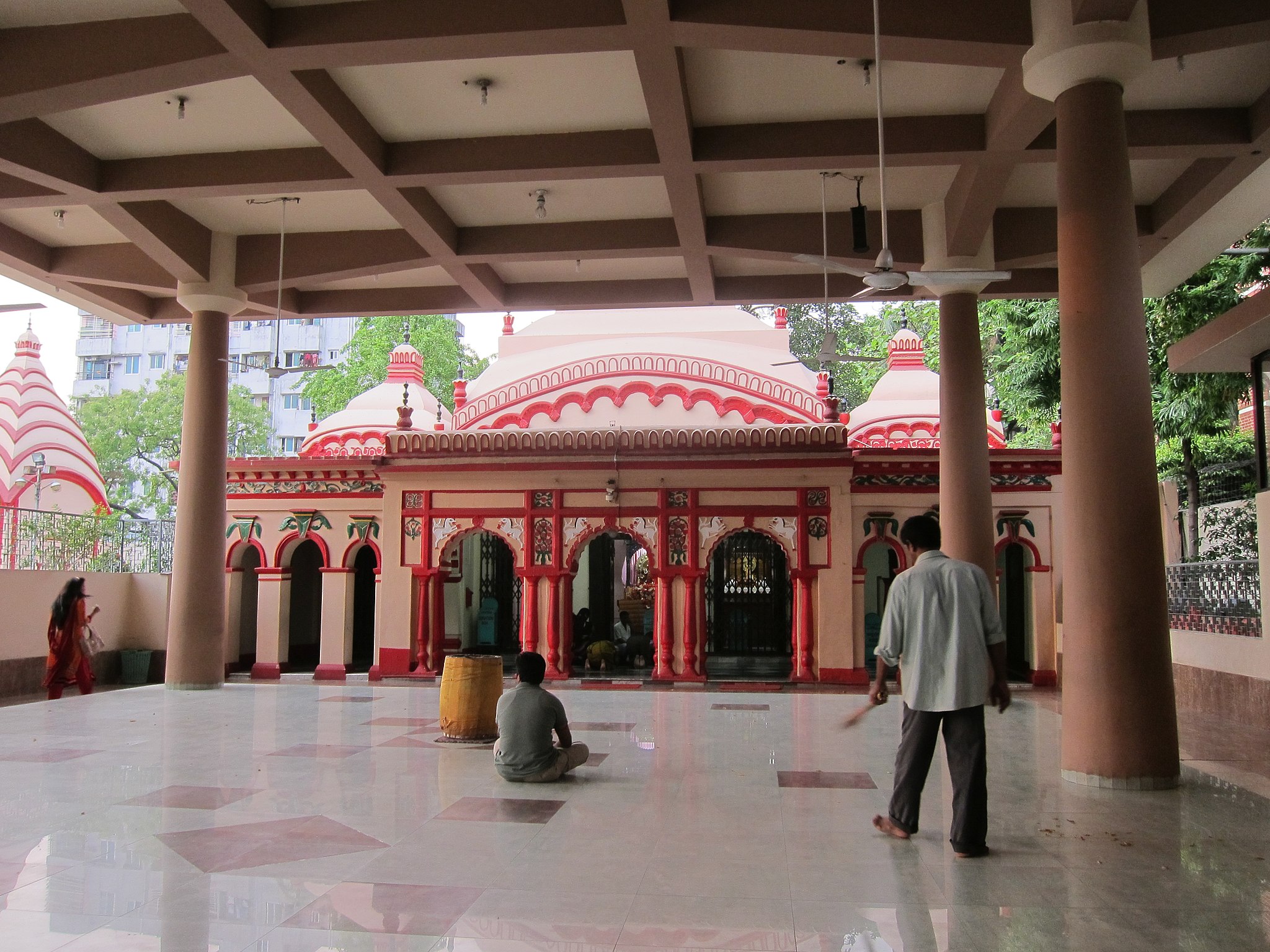 Bangladesh (MNN) — Earlier this month, religious minorities in Bangladesh gathered for the annual “Black Day” protests. They want Islam to no longer be given the status of state religion, which it has held since 1988.

Vincent Michael of FMI says, “In 1971, when Bangladesh got their independence from Pakistan, the government at the time really wanted Bangladesh to be a secular nation that was Muslim majority, but also friendly towards the West. But in 1988, the leadership of the country changed and the opposition party took control. They passed an amendment to the Bangladeshi Constitution, which declared Islam as the state religion.”

Christians, Hindus, and Buddhists in the country point out the original constitution still calls Bangladesh a secular state, contradicting the amendment. Ultimately, they want the amendment removed from the constitution. In the meantime, they want a minority commission established to help protect against injustice.

Michael says, “So much of the justice or injustice that can be meted out is in the purview of individual bureaucrats, or individual government officials. So just pray for them that that justice would be in their hearts and not injustice. Pray they would not take advantage of their position as the majority religion to discriminate against Christians.”

Ask God to give Christians in Bangladesh grace and wisdom. Pray that they would know when to speak up for their rights, and when to live quietly.