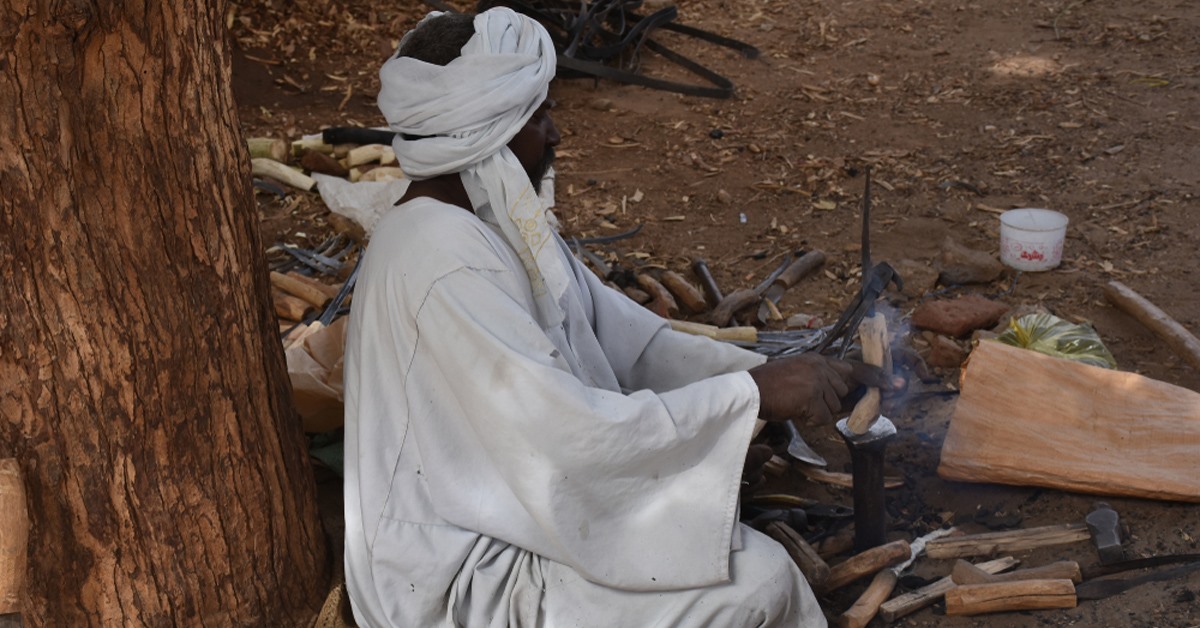 Islamic militants have averaged 14 violent events per day for the past ten years, according to the Africa Center for Strategic Studies. In the Sahel, terrorist activity is up by 33-percent compared to last year.

The United Nations explored similar warnings last week. In a report issued to the UN Security Council, experts said Africa was the hardest-hit region during the first half of 2021. General Stephen Townsend, the commander of U.S. forces in Africa, warned about terrorism’s “unabated” expansion in the continent at the end of June.

“It’s a threat, and you see the way they (terrorists) are going into countries we had not seen [them] involved in before; you think of countries like Burkina Faso and Mali,” Greg Musselman with Voice of the Martyrs Canada says.

Multiple extremist groups are fighting amongst themselves for territory and control in Africa. One name keeps rising to the top: the Islamic State. The Global Coalition to Defeat ISIS raised this concern in meetings last month.

“Islamic State is becoming more and more of a threat while, at the same time, the U.S., European Union, and other countries now are looking more at the threats from China and Russia,” Musselman says.

“It’s kind of like taking the eye off the ball, and Islamic State is just getting stronger and stronger.”

Trademark IS moves, like the crucifixions in Mozambique earlier this year, raise concerns about a second Islamic State caliphate. This in-depth report explains how the threat could soon become reality. 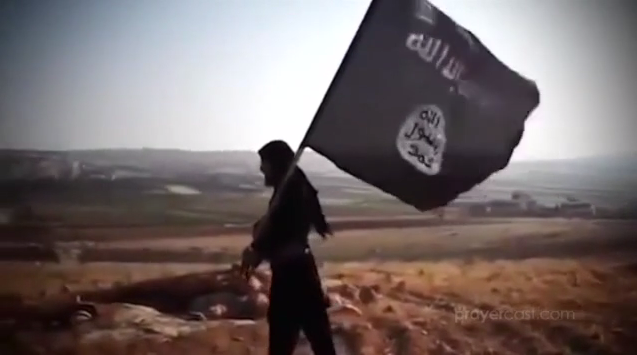 “A couple of years ago, with the caliphate that they had tried to set up in Syria and Iraq, there were some 6000 troops from West Africa that were fighting with Islamic State. They’ve gone back home, and now they are trying to bring that brand of Islam into their areas,” Musselman says.

Learn how you can help persecuted Christians through VOM Canada here.

“We need to pray for our brothers and the sisters that are suffering and feeling hopeless; feeling a lot of fear because of groups like Islamic State and Boko Haram, and the others that are causing these problems,” Musselman says.

“Pray that God will give our government leaders His wisdom [regarding this issue].”

Header image courtesy of Voice of the Martyrs Canada.