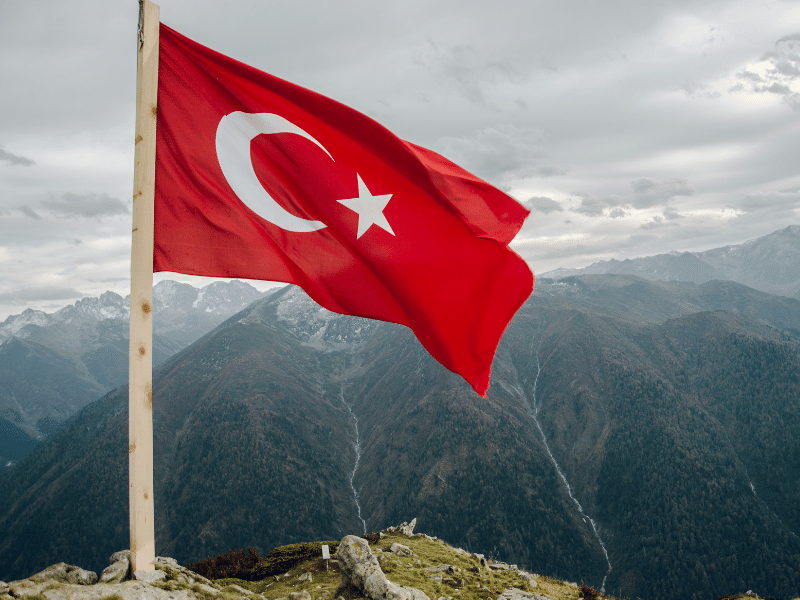 On August 17, the Turkish military carried out an air raid in Sinjar, Iraq, that deliberately struck a hospital. Official numbers have not yet been publicly reported, but local press states that dozens of staff members and civilians are dead. Turkey claims that its military activities in Iraq are justified as counter-terrorist operations against the PKK. However, this is not the first time that Turkey has targeted civilians and civilian infrastructure inside Iraq. The targeting of a hospital is particularly concerning, more so because the hospital is located in an area decimated by the ISIS genocide against Yazidis and Christians.

Between August 16 and 17, the Turkish military conducted bombardments through the Hasaka countryside that resulted in multiple injuries and casualties, including that of a young child. Dozens were displaced. Again, Turkey used the PKK to justify the targeting of civilians. The impacted areas had a strong Assyrian Christian presence before the Syrian Civil War, but most escaped because of persecution. However, Turkey’s escalation of military activities in this area does little to convince the displaced to recover their former lives.

Border skirmishes in Nagorno-Karabakh (Armenian: Artsakh) have been ongoing since the 2020 war, but in the past few days there has been an escalation. The trilateral working group resumed its work on August 17. Though Turkey is not directly represented, it is widely understood that Azerbaijan is taking direction from Turkey, whose military assistance remains the primary contributor for past and ongoing Azeri aggression toward Armenian Christians.

Azeri President Ilham Aliyev visited Artsakh on August 16, after saying to CNN Türk, “Azerbaijan started the war,” and that “Turkey’s defense industry is developing rapidly and we will, of course, benefit from this. My dear brother [Turkish President] Recep Tayyip Erdoğan’s determined remarks in the early hours of the Second Nagorno-Karabakh war played a very positive role.”

On August 16, two Armenians were killed when Azerbaijan tried to advance into new territory. On August 17, Azeri troops shot at Armenian firefighters responding to an intentionally set fire. The same day in a different location, another Armenian serviceman was wounded when Azeri troops initiated another border incident.

On August 16, Pakistani President Alvi visited Turkey to attend the launching of the MILGEM-class corvette ship. While there, he recognized the Turkish Republic of Northern Cyprus (TRNC), making Pakistan and Azerbaijan the only two countries to have legitimized Turkey’s illegal occupation of North Cyprus. This area had a significant Greek Christian population before Turkey’s invasion, none of whom currently live there as a result of ethnic cleansing and religious genocide.

Claire Evans, ICC’s Regional Manager for the Middle East, said, “Turkey has a unique skillset for taking tragic situations, like the Afghanistan crisis, and using them to leverage new positions of power across the region. In Iraq and Syria, knowing of the international distraction, they are showing an increased blatant disregard for human life. In Artsakh and North Cyprus, they are using the Afghanistan situation to leverage more territorial acquisitions. Each of these four countries holds in common the fact that minorities are the first targeted by Turkey. Just days before Kabul fell to the Taliban, President Erdogan said that Turkey and the Taliban are the same. Are we now beginning to see a picture of what he meant?”