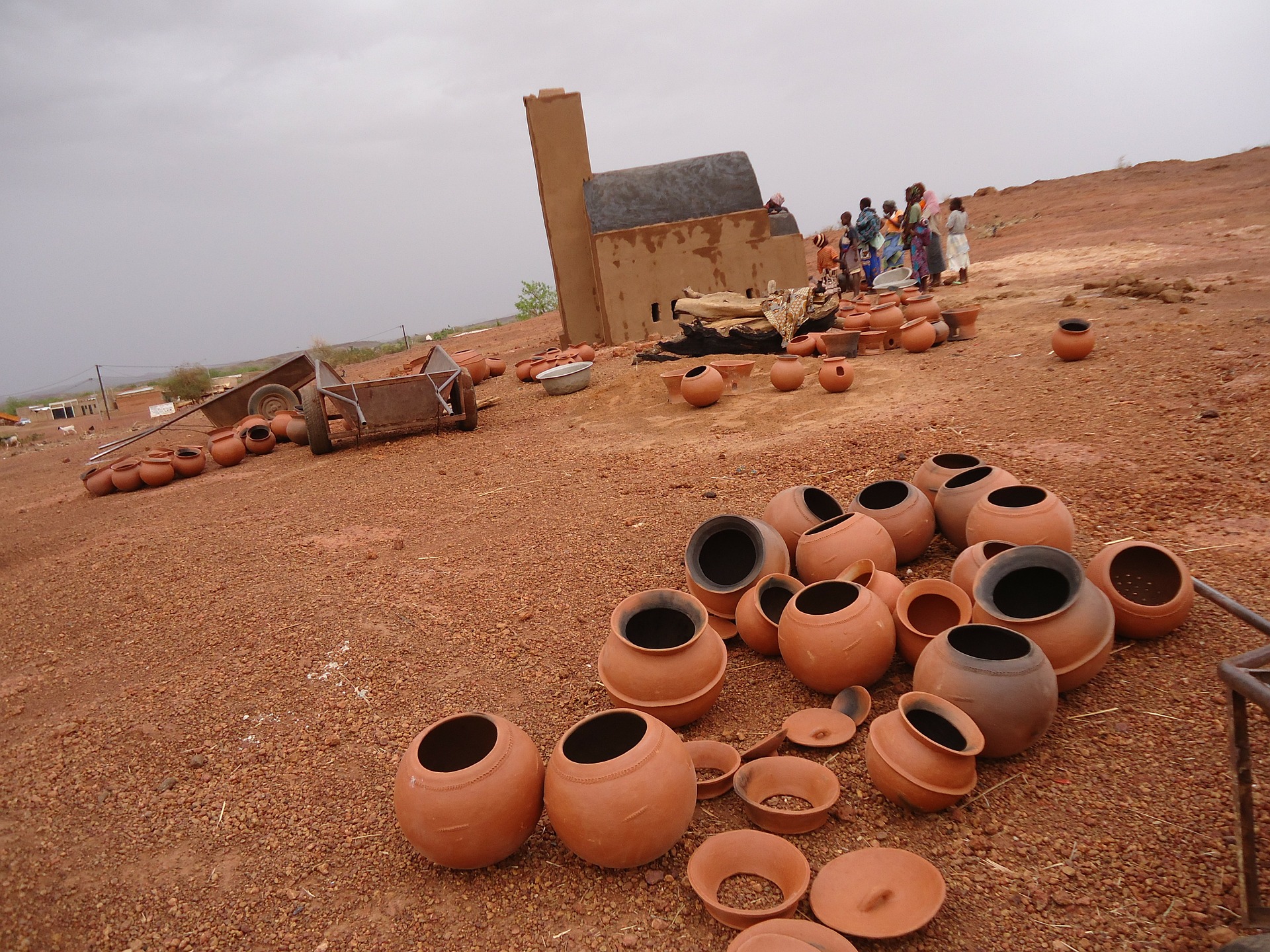 Burkina Faso (MNN) — A jihadist attack killed 80 in Burkina Faso on August 18. Soldiers and militia were escorting a group of civilians between towns when the attack came. Burkina Faso’s president declared three days of national mourning in response.

These attacks are getting more common in the region. But Denise Godwin of International Media Ministries says that’s nothing new for Christians in this region of Africa.

Christian history in the region

This history is the subject of a new IMM project for Burkina Faso. Godwin says, “In the second, third, and fourth centuries, the Romans were persecuting the Christians in North Africa, in Carthage, and saying they needed to make the sacrifice to the Roman gods on behalf of the culture. And I think we hear those themes from some of the opposing and dominant religions in Africa today like Islam. ‘You’re bad for our culture.’”

IMM has provided all of the stories in the Heritage Project in French, a commonly understood language in the region. The Heritage Project is an eight-part docudrama series that tells stories of early Christians in North Africa in the first 500 years after Jesus ascended. They showcase the Christian history in this region, which has become primarily dominated by Islam. Learn more here.

IMM has supported Christians in Burkina Faso a long time. Godwin says, “About forty years ago, we were investing in Burkina Faso, and helped them to create their own local channels: television and radio. And those channels have gone on to be indigenous, and are supporting the local Christians and the local economy.”

Godwin encourages readers to continue praying for these believers. “It’s so important to be finding ways to uphold them. Maybe that’s prayer. Maybe that’s giving to a ministry that’s able to help these people who are going to be refugees for likely years to come.”