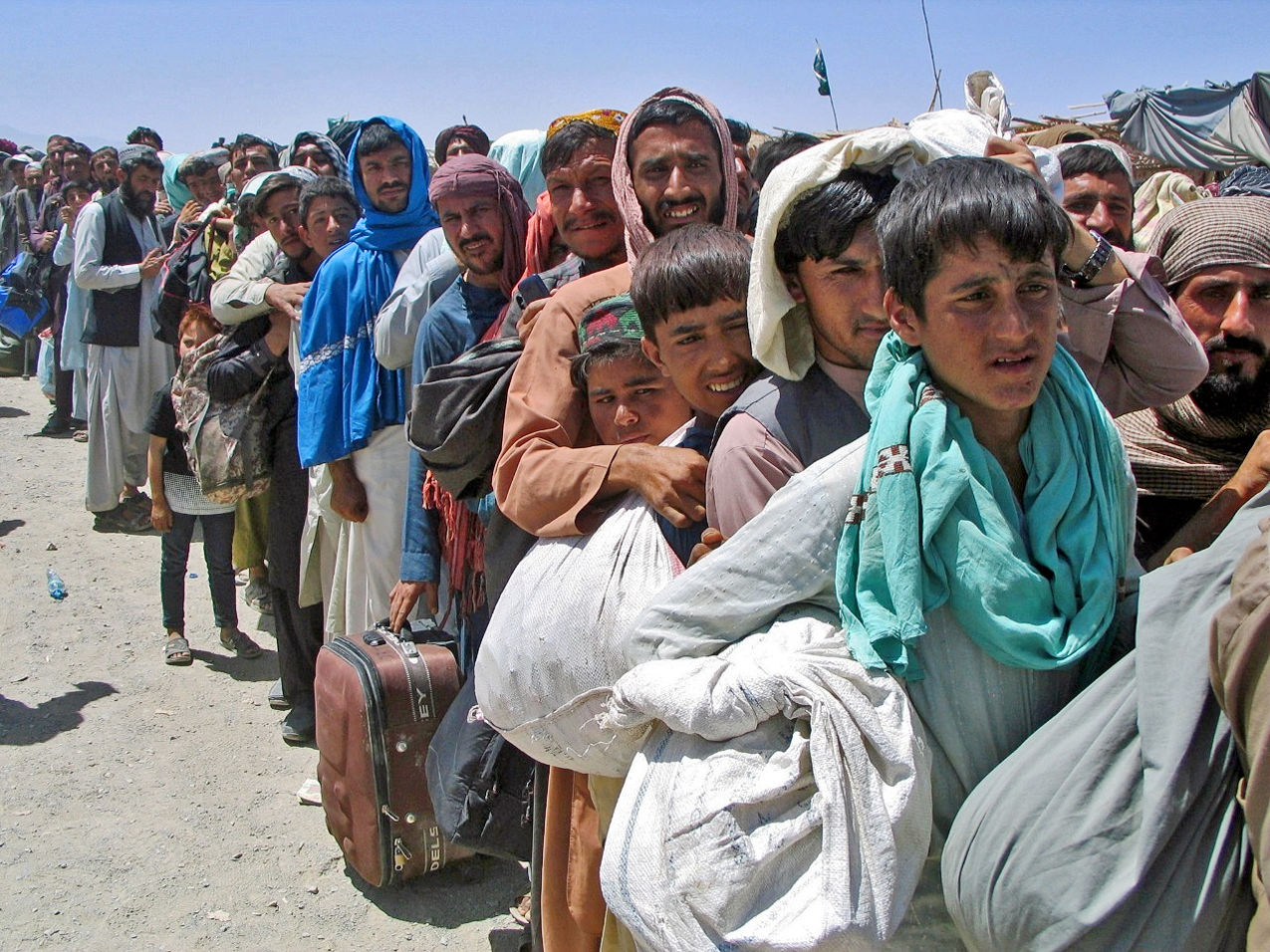 Afghanistan (MNN) — A convoy of over 100 Christians, including over 15 families, will leave Afghanistan and make a new life in Pakistan.

Bruce Allen of FMI says Pakistan is not a hospitable country for Christians. But Afghanistan has become so much worse with the Taliban in charge. “Leaders of house churches known to FMI inside the country have already received threatening letters from the Taliban, warning them that the terrorists know where they are and what they are doing. They’re on the list.” 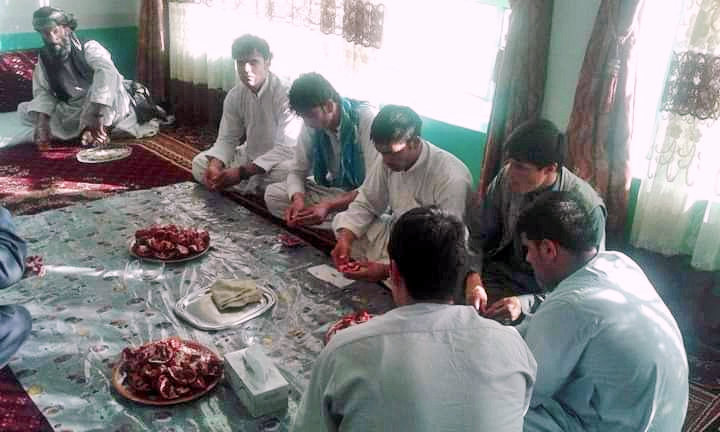 Besides persecution, Afghan Christians also face economic troubles brought by the Taliban’s rule. The cost of food has risen greatly, as has the cost of clothing. Allen says, “The Taliban authorities are saying, ‘Women, it’s not sufficient that you should wear a headscarf or a veil. You have to now wear a full burqa.’ Well, a lot of women in Afghanistan do not have a full burqa, so people are scrambling to go buy new clothes.”

The convoy is being led by a pastor who serves 10 house churches around the country. Allen says, “Javid was an Islamic seminary scholar. He was studying to be the big fish in Islam, that he could issue fatwas against people and things like that. And while he was at the university studying on that track, his life was turned around when one of our FMI partners shared the Gospel with him a few years back.”

After the group gets settled in Pakistan, though, Javid will return to Afghanistan to continue serving his house churches. 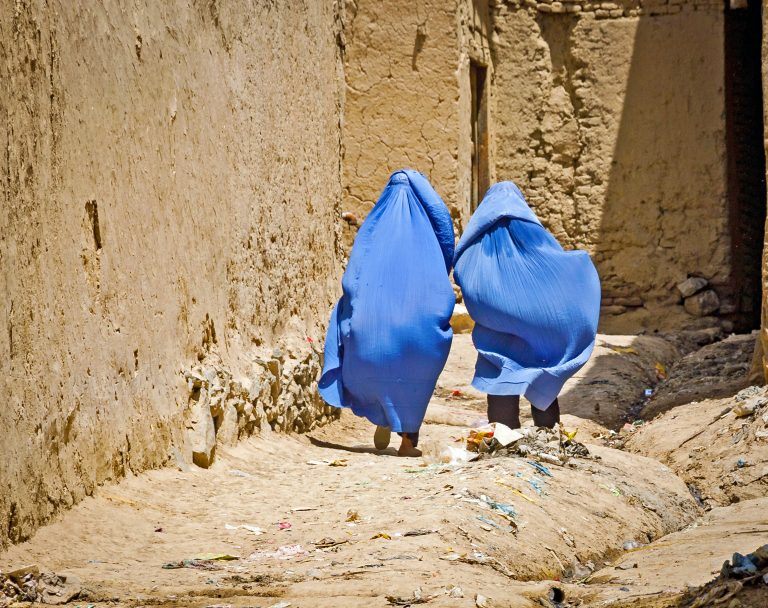 You can help this convoy by donating transportation expenses, food and lodging costs, and settlement assistance. Visit this page to donate. One hundred percent of these funds will go directly to Pastor Javid and his people. FMI has already tested ways to get funds to them safely.

Allen says, “The ages of the people in this convoy range from three months old, to 70 years. There are no buses, no trains running between Afghanistan and Pakistan. So this convoy will be taking, for lack of a better word, taxis.” Ask God to give this convoy strength and pray He would frustrate the plans of any who would stop them.

Pray also that hearts among the Taliban would be changed. Allen says, “Just as God’s light broke through into the life of Pastor Javid. It’s amazing what God wants to be doing. Pray for Javid as he leads the people.”