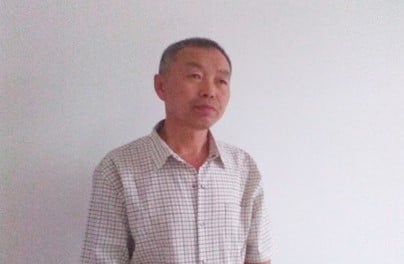 Based on an original report from Minghui.org Mr. Sun Shiwei, a 68-year-old former art teacher, has been sentenced to 6.5 years in prison following his latest arrest in April 2020 after helping an elderly woman, also a Falun Gong practitioner, install a window.

Sun was also imprisoned in 2005 for eight years for singing a song expressing Falun Gong practitioners’ gratitude to the founder of Falun Gong. The resident of Muleng City, Heilongjiang Province lost his job after he was released in 2013.

Sun has filed an appeal against his second prison sentence. ...

A Family of Three Generations Impacted by Persecution of Falun Gong 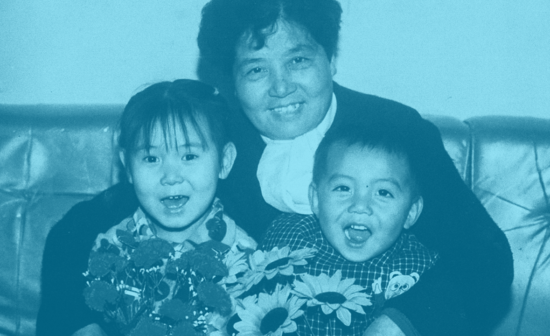 Based on an original report from Minghui.org Mr. Shu Anqing started practicing Falun Gong in college. His rhinitis soon disappeared... 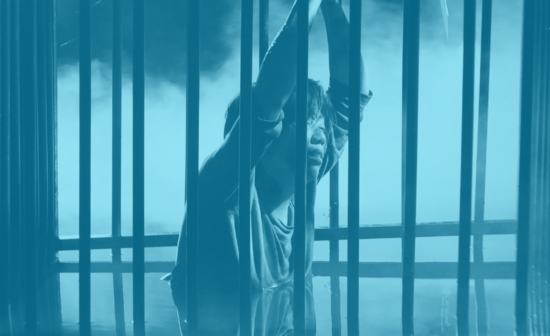 Based on an original report from Minghui.org Jiazhou Prison, located in Leshan City, Sichuan Province, is a disguised facility for...

Spying on Falun Gong: The Man Who Sold Two Practitioners for $300

Excerpted from BitterWinter.org “… In the early morning, many Chinese perform physical exercises. Notwithstanding the surveillance, some of them may... 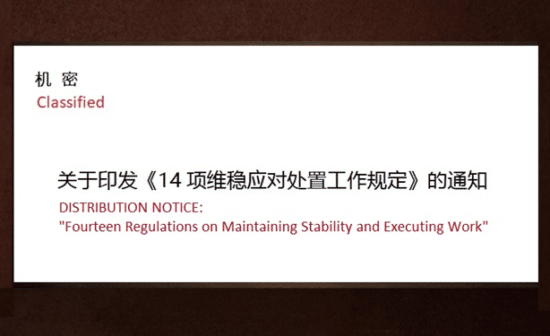 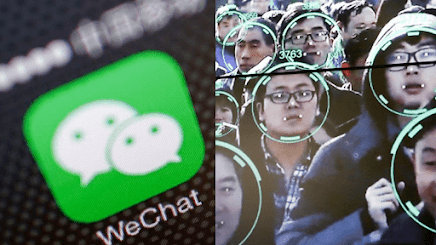 The Chinese Communist Party (CCP), ... known to have constructed the most robust internet and mass-surveillance system in the world, ... deploys this system to suppress freedom of expression and religion, including to target Falun Gong practitioners. Over the past year, numerous cases have emerged of Falun Gong practitioners being identified, detained, and prosecuted because of these technologies. 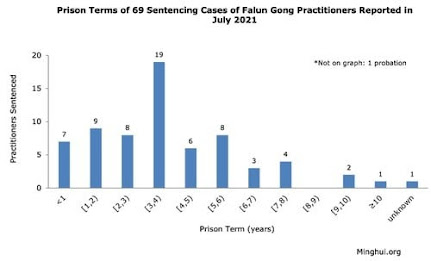 Based on an original report from Minghui.org The month of July 2021 recorded 69 Falun Gong practitioners sentenced for their...

(ChinaAid, Midland, TX—August 27, 2021) Bob Fu, PhD., founder/president of ChinaAid, shares the following information regarding Falun Gong the following in his recent book, The Politics of Inclusive Pluralism: A Proposed Foundation for Religious Freedom...:

Li Hongzhi fabricated the so-called Falun Gong by copying some qi gong practices and adding a lot of superstitious beliefs and ravings. Li propagated the explosion of the earth and the doomsday fallacy to fool the public. These concepts have already resulted in physical and mental injuries and even death of people, undermining social stability. Falun Gong bears strong resemblance to heterodox groups like Branch Davidian in the United States and Japanese Aum Doomsday Cult [. . .]. Falun Gong organization, advocating malicious fallacies, has put people’s life at risk and wreaked havoc on society.

...in 1999, after China banned Falun Gong as an “evil cult” (xie jiao), the State jailed the religion’s core leaders. In October 1999, following the primary crackdown on Falun Gong, the National People’s Congress Standing Committee adopted the Legislative Resolution on Banning Heretic Cults. This offered a sense of legitimacy to the clampdown on Falun Gong and other qigong or cultic groups. Yang further notes, “In the following years provincial governments issued numerous temporary or draft ordinances and administrative orders aimed at controlling religious groups. Eventually these administrative orders were consolidated into the State Council’s Regulations of Religious Affairs that took effect on 1 March 2005.” In many reported cases of false allegations by the Chinese government to try to validate attacks on certain religions, the evidence produced fails to support the charges.

* Excerpts used by permission from Wipf and Stock Publishers, pp. 177.

Deceit is in the heart of those who devise evil,

But counselors of peace have joy.