Three Christian families in the eastern Indian state of Jharkhand have been ostracized by their village for converting to Christianity. 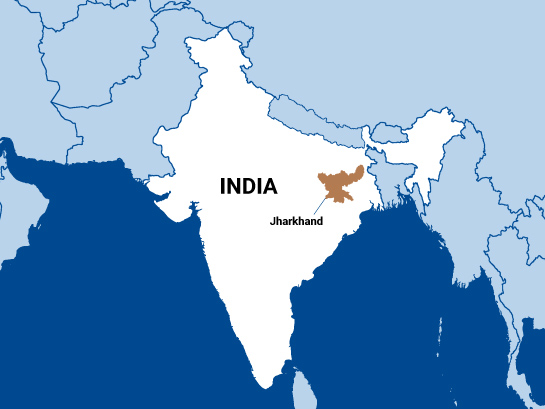 The families from Mangapat Sirsai village (population 700), who became Christians a year ago, were banned by the village council on September 17 from accessing common land where they would graze cattle, as well as being excluded from social gatherings.

Other villagers have been instructed not to interact with the Christian families.

The aim of this ostracism is to coerce the Christian families into returning to the tribal Sarna belief system centered on the worship of nature.

Gabbar Singh Hembrom, district president of a youth organization of local tribal people, warned that any villagers not complying with this boycott will be fined.

Hembrom said: “The entire village follows the Sarna religion except for Raut Bankira, Rajendra Bankira and Hiralal Bankira, who converted to Christianity along with their families a year ago. We are ready to accept them if they return to our faith, but they refused.”

Such measures are a typical first response in India by the community to new believers or a growing group of Christians, a Barnabas contact confirms. Usually, they are also deprived of the community water sources, including bore wells supplied by the government.

Jharkhand state is ruled by a tribal Chief Minister and his party, after the nationally dominant Bharatiya Janata Party (BJP) was defeated in the 2019 election. Incidents of persecution against Christians have intensified across India in what the Evangelical Fellowship of India has referred to as “an environment of targeted hate.”