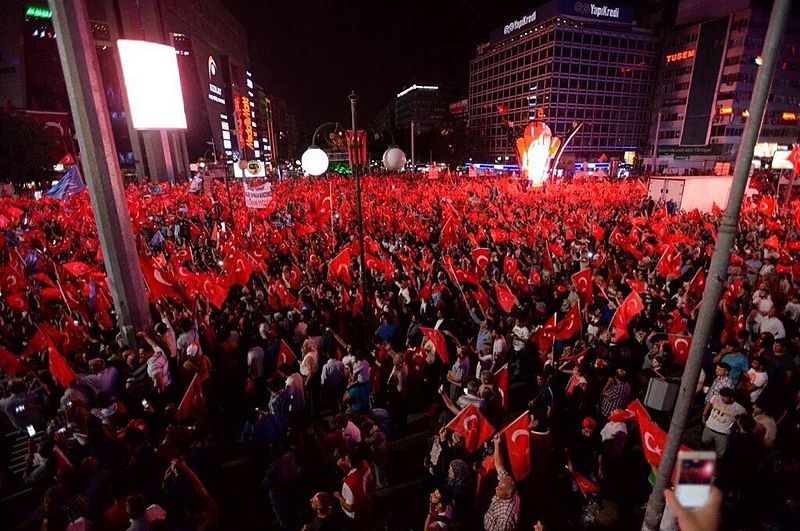 Turkey (MNN) — Over the past two years, Turkey has expelled 75 Christian expats, many of them long-term residents. These Christians were told they constitute a national security threat. Turkey did not allow them lawyers or give them any due process.

MNN spoke to a Great Commission worker with connections to Turkey. He says the Turkish government is using the 2016 coup attempt as an excuse to root out the opposition.

In July of 2016, a segment of the Turkish military launched a coup to topple President Erdogan’s government. Fighter jets attacked the parliament buildings, and tanks took to the streets.

But then, thousands of ordinary citizens too to the streets, opposing the coup. Soldiers and police loyal to the sitting government joined them and squashed the coup. Hundreds of people were killed during the violence.

The Great Commission worker says being banned is especially complicated for married expats. “Especially Turkish believers married to a foreigner. The foreigner will be accused of being, supposedly, a threat to national security. And then the family will face a difficult decision. Do they try to fight in court and stay because one of them is a citizen and the other one isn’t? Or do they move to the country of the other spouse?”

The Turkish government associates Christianity with foreign governments and views them with suspicion. Churches often have to register as a legal entity rather than a religious one.

Pray the Turkish church can grow and thrive despite this atmosphere of nationalism. The Great Commission worker says, “[Losing leaders] is both an opportunity and a challenge for Turkish leadership to develop and to grow and to be able to lead the Church. They need to continue to grow the church and disciple new followers of Christ themselves.”