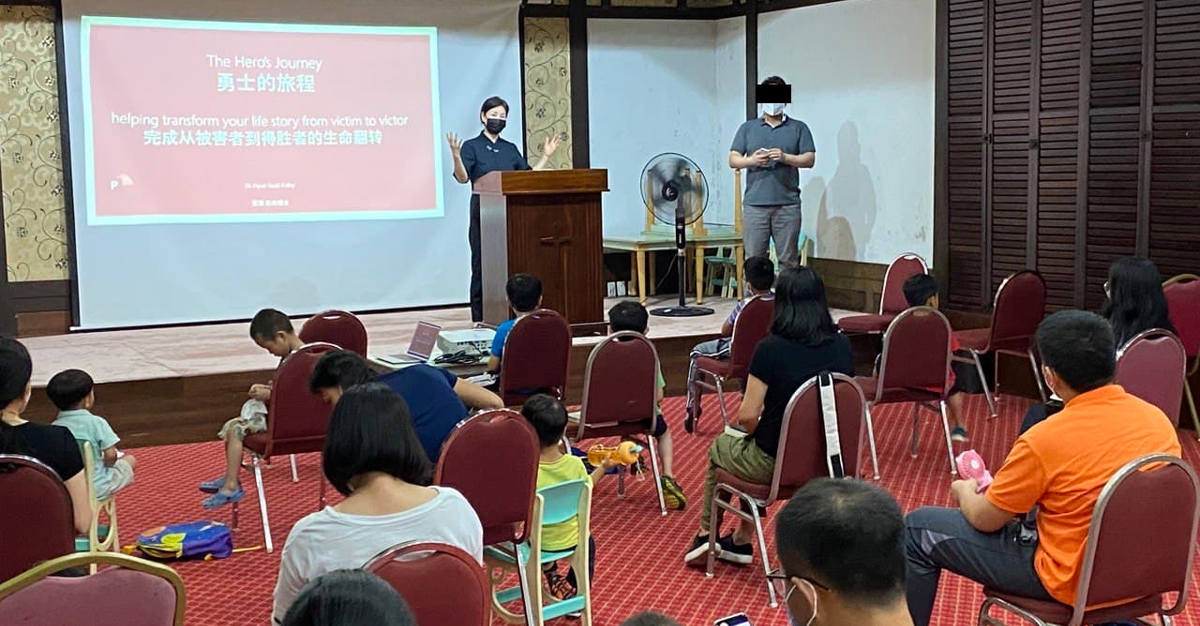 China (MNN) — China offers no reprieve for Christians as a new year begins. Instead, “this is certainly the most concerted [persecution] orchestrated by the central government and the Chinese Communist Party,” Bob Fu of China Aid says.

China Aid partners with Voice of the Martyrs Canada to help persecuted believers in China. Fu says the oppression extends across national borders.

In 2019, 60 believers fled to South Korea when threatened with prison time for operating a church school. Human rights advocates called this group of believers the “Mayflower Church” for its similarity to the pilgrims who fled England in 1620 due to persecution.

“Unfortunately, the South Korean government is being intimidated and threatened by the Chinese Communist Party, so they are not granting this church or any member asylum,” Fu says.

“Some of them [received] the rejection for asylum twice or three times. This could go to the South Korean Supreme Court.” 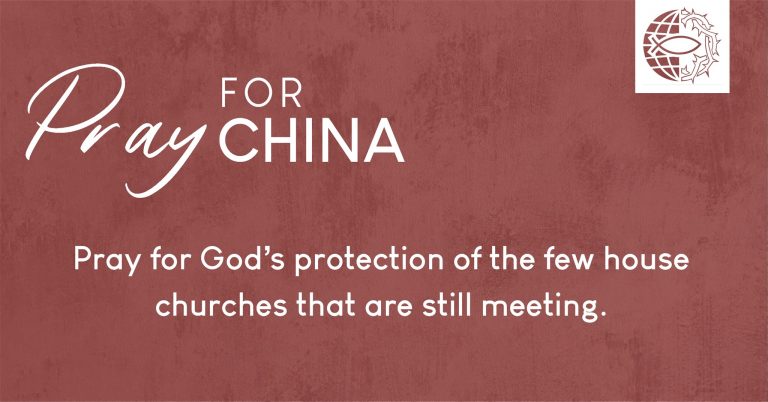 No safe place for Christians

Almost every province in China saw increased persecution in the last year, International Christian Concern reports. Whereas persecution formerly occurred in “pockets” throughout the country, China’s officials have been stepping up pressure since 2018. Details in the full interview here.

Even churches registered with the Communist Party aren’t safe anymore.

“Thousands of their church members have been arrested, and some suffered severe torture, like in the Early Rain Covenant Church,” Fu says.

“This is a devastating impact because they were supposed to be legally protected, government-approved churches.”

Pray believers will have courage and trust in the Lord. Pray persecuted Christians seeking asylum will be granted a safe place to raise their children in the ways of Christ, all the while experiencing His divine provision, protection, and peace.

“I do believe this new wave of persecution, without exception, will further enhance church growth in China,” Fu says.

In the header image, Dr. Foley of VOM Korea teaches the “Mayflower Church” how to biblically respond to persecution. (Photo courtesy of Do the Word, caption courtesy of VOM Canada)