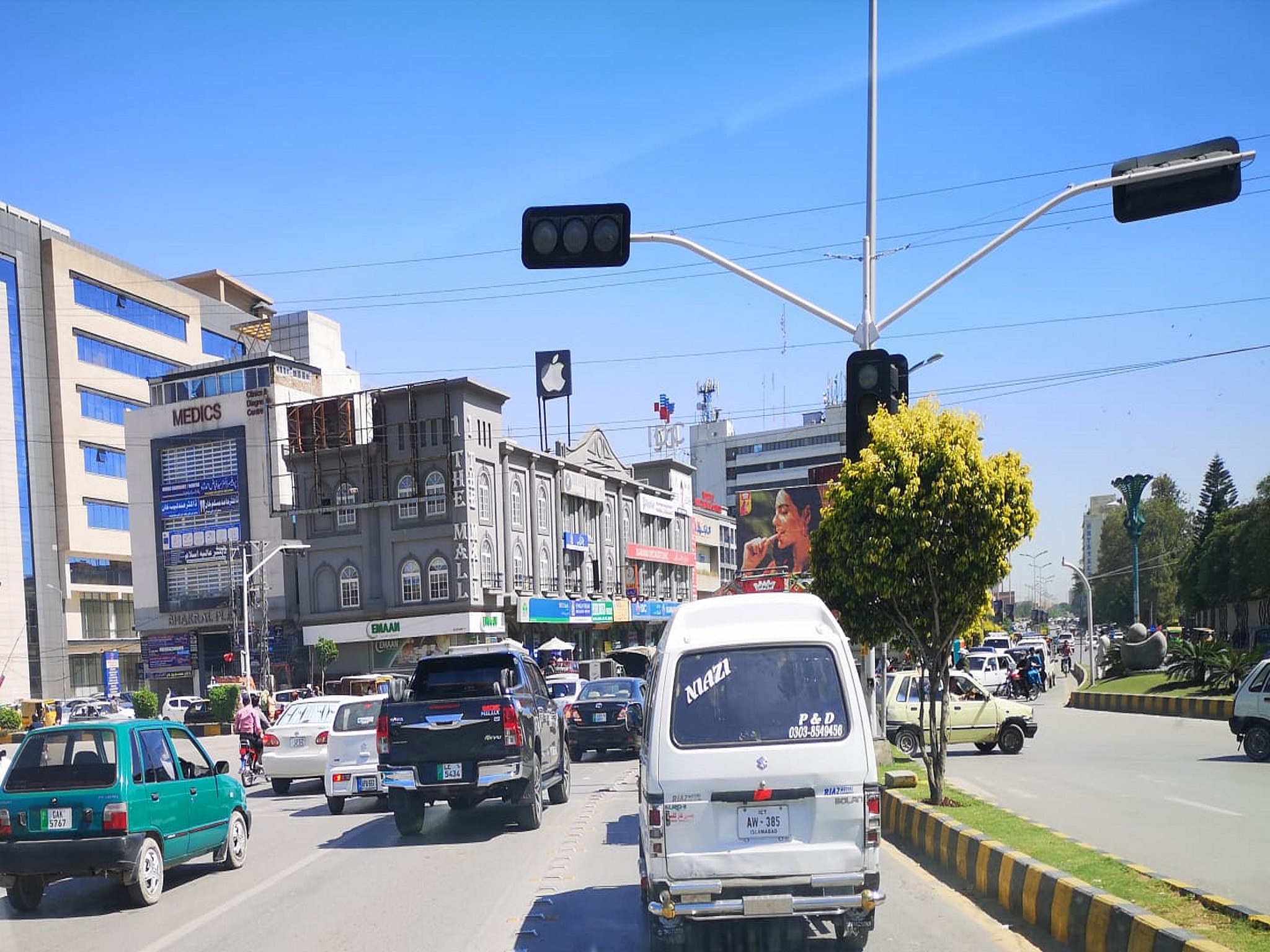 Pakistan (MNN) — A Pakistani Christian has been sentenced to death for blasphemy against the Prophet Muhammad. Authorities plan to execute him by hanging in the coming weeks. Zafar Bhatti has languished in prison since his arrest in 2012. His legal defense will appeal the ruling.

In 2017, courts sentenced Bhatti to life in prison. But earlier this month, a judge appealed to a 1991 law prescribing the death penalty for those who blaspheme Muhammad.

However, Nehemiah with FMI says the case against him doesn’t hold up. “In July 2012, a local Islamic leader filed a complaint in Rawalpindi, saying he had sent messages from an unregistered phone number insulting the Prophet Muhammad’s mother. They tortured him to extract a confession but he insisted on his innocence. No forensic evidence exists for any blasphemy by Bhatti. In fact, every piece of physical and electronic evidence suggests he is innocent.”

Before his arrest, Bhatti led a small ministry, serving those in deep poverty and praying with people in their homes. But these actions caught the attention of local Muslim leaders.

Bhatti has suffered terrible mistreatment while in prison. Nehemiah says, “Zafar experienced pressure from other Muslim prisoners to convert to Islam and has been beaten several times. On March 31st, 2013, his food was poisoned, which caused bleeding from the nose and mouth. It left him in a critical condition for days.”

Pray for Bhatti, his wife, and his extended community. Nehemiah says, “Pray he would experience a deep peace and joy that comes from knowing Jesus as well as the courage and power that comes from the Holy Spirit.”

Pray also for FMI partners who are serving across Pakistan. Ask God to strengthen them with His love.

The header photo shows Rawalpindi, Pakistan, the city in which Bhatti was arrested. (Photo courtesy of Idontknow1213, CC BY-SA 4.0 <https://creativecommons.org/licenses/by-sa/4.0>, via Wikimedia Commons)