Former Mosque Leader in Uganda Beaten for Faith in Christ

Muslim relatives urged him to return home for years. 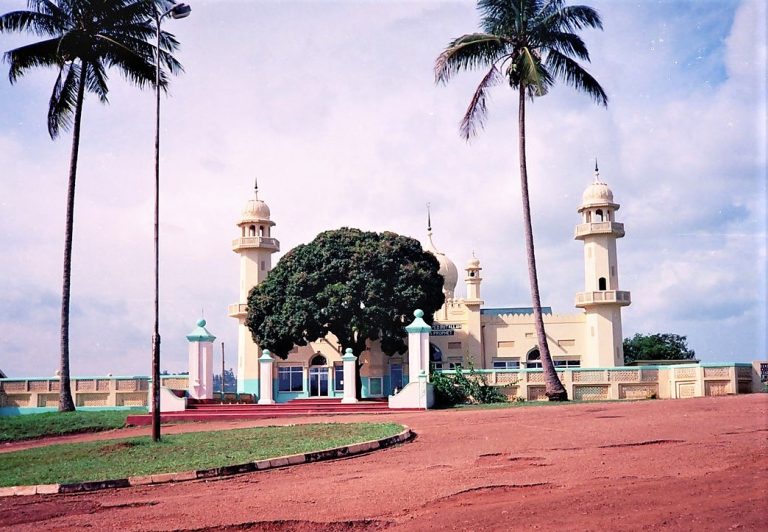 NAIROBI, Kenya (Morning Star News) – A former mosque leader in eastern Uganda who converted to Christianity is still hospitalized with serious head, back and hand injuries after Muslim relatives beat him on Jan. 13, he said.

Bashir Sengendo had not returned home to visit his family in Namaato village, Kigalama Sub-County in Namutimba District since leaving Islam in 2016. Relatives had long sent him messages urging him to return to tend to a portion of land supposedly allocated to him, he said.

“This request continued for the last six years, but I had been reluctant to go back home,” Sengendo told Morning Star News.

He decided to return home from his base in western Uganda for a visit on Jan. 12, arriving at 9 p.m., he said.

“I was shocked to receive a cold reception and slept without food, only to be attacked and beaten badly in the morning by my brother and my uncle,” Sengendo said. “They cut me with an object in the head, back and hand.”

His screams brought police and neighbors who rescued him and took him Namutimba Hospital, he said.

“As the attackers were hitting me, my uncle said that the family spent a lot of money training me as a Muslim teacher, and that I have caused a lot of shame to the family and Muslims at large,” Sengendo said.

He lost a large amount of blood and was still critically ill when a Morning Star News contact visited him in the hospital.

After putting his faith in Christ on May 13, 2016, through the ministry of another former Muslim, a church helped arrange for Sengendo to attend Bible college for six months, and he became a pastor shortly thereafter, he said.

The assault in eastern Uganda was the latest of many instances of persecution of Christians in the country that Morning Star News has documented.