Baroness Cox has shared her “deep concern” about the threat to Armenian churches from Azerbaijani forces in Nagorno-Karabakh.

In an open letter, Baroness Cox – a patron of Barnabas Aid – points to the intention of Azerbaijan to remove symbols of Armenian Christian heritage.

This includes, she writes, “161 churches, including the historic monastery at Dadivank, Ghazanchetsots Cathedral in Shushi, the ancient city of Tigranakert, Azokh Paleolithic Cave and the Nor Karmiravan tombs.” 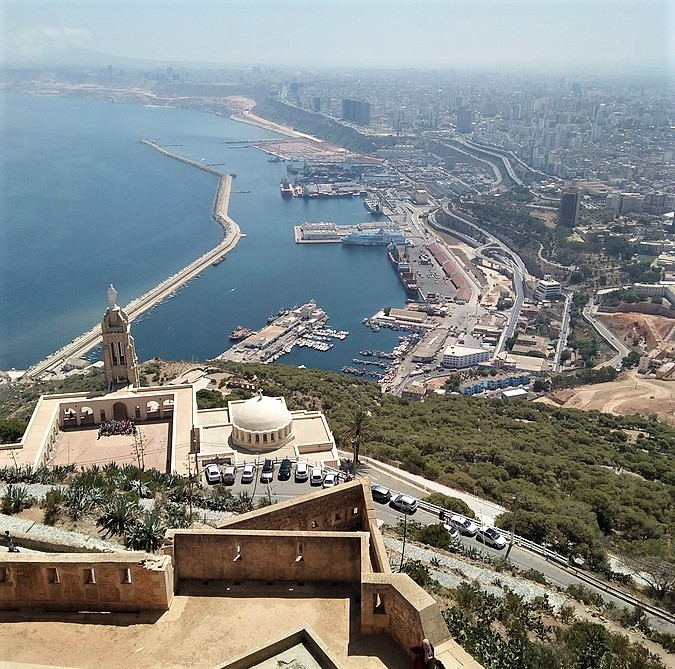 In February 2022 Azerbaijan set up a new working group to “remove fictitious traces written by Armenians on Albanian religious temples.”

Azerbaijan denies the existence of Armenian Christian sites in Nagorno-Karabakh, arguing falsely that the sites belong to a group known as “Caucasian Albanians”, a theory not supported by historians.

Azerbaijan’s invasion of Nagorno-Karabakh, an ethnic-Armenian enclave within the Muslim-majority Republic of Azerbaijan, began at the end of September 2020. The conflict ended in November 2020 with Azerbaijan having taken significant territories that formerly belonged to the Armenian community.