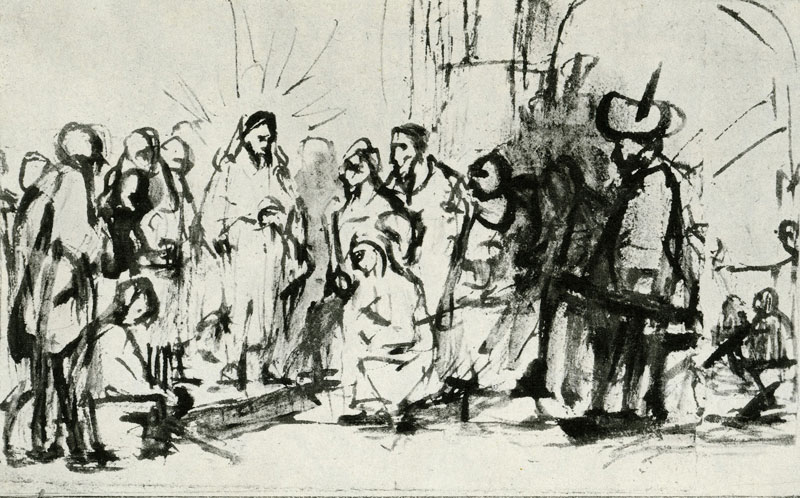 China (MNN) — Did Jesus stone a woman to death?

That’s how the eighth chapter of John ends in the new Bible translation commissioned by the Chinese Communist Party. In the same section of the translation, Jesus also announces that he is not without sin.

In the original passage, Jesus lets the woman accused of adultery go free, telling the crowd they have no right to commit violence against her. This mistranslation endeavors to show Jesus as both imperfect and as a man who follows the law no matter what.

Todd Nettleton with The Voice of the Martyrs USA says the CCP first ordered this propaganda project in 2019. Officials expressed a desire to “update” the Bible with CCP values. “They were also going to annotate the Bible with passages from Confucian, Taoist, and Buddhist sources in an attempt to equate Christianity with some of the other main religions in China.”

CCP leaders said this project would take 10 years. Nettleton says, “However, they’ve already started to use some of the newly translated passages in other publications. This one that we found was in a textbook for high school students.”

This translation is so bad that the CCP has become embarrassed by it. Nettleton says they are considering halting the project, but haven’t announced anything official.

In the meantime, pray Chinese people will have access to accurate Bible translations. Nettleton says, “Those who are involved in Bible distribution understand very clearly that they are risking five years in prison just to be a part of getting Bibles into the hands of people in China. So pray for safety.”

Ask the Holy Spirit to show the real Jesus to people in China, including CCP leaders. Nettleton says, “We’re only three years into this 10-year program. If enough Communist officials would speak out, if they would stand up for accuracy in the translation, that could still make a very significant difference.”