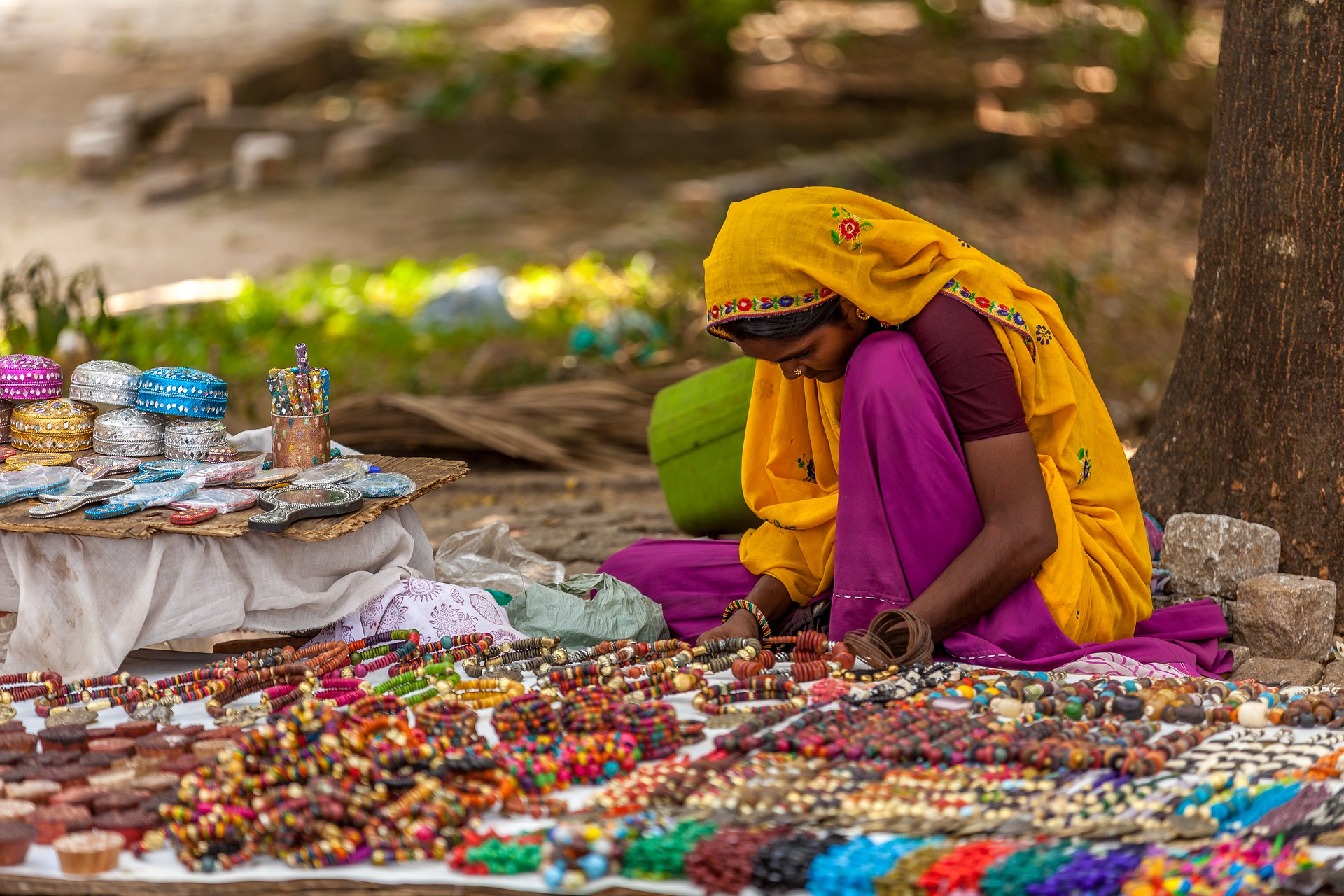 In January, 40 Christians were forcibly re-converted into Hinduism in Madhya Pradesh. According to The Voice of the Martyrs Canada ministry partners, an anti-conversion bill recently became law in Jharkhand in a tribal Christian belt location.

Without support and guidance, many new Christian women are now going back to their original religion. In partnership with VOM Canada, Kiara* leads a group helping these persecuted believers. Listen to the full conversation here.

“Women are being persecuted for their faith in Jesus. There is a very structured way of cornering them and persecuting them,” Kiara says.

Radicals recently pressured one woman to deny the Lord, and she refused.

“She did not denounce her faith, and what was the next step? Her daughter was sold and trafficked. This was the punishment given to the Christian woman because of her faith,” Kiara says.

“There is the fear that if you accept Christianity, we are going to rape your daughters, we are going to sell them… because you’re accepting something that is not Indian. This is a foreign religion; this is a religion of the devil.”

Sometimes, the government denies food or relief aid when women admit to following Christ. “It (the aid) is given to her only if she denies her faith. If she doesn’t take the relief, there’ll be no food for her or her family,” Kiara says.

Gangs of Hindu women target other believers. These gangs try to convince Christians to leave their faith and return to Hinduism.

“It’s a Hindi term: Hari Satsang Mondu; it is a group of women going into villages and identifying [Christians] and being like a vigilante [group] within the community,” Kiara says. 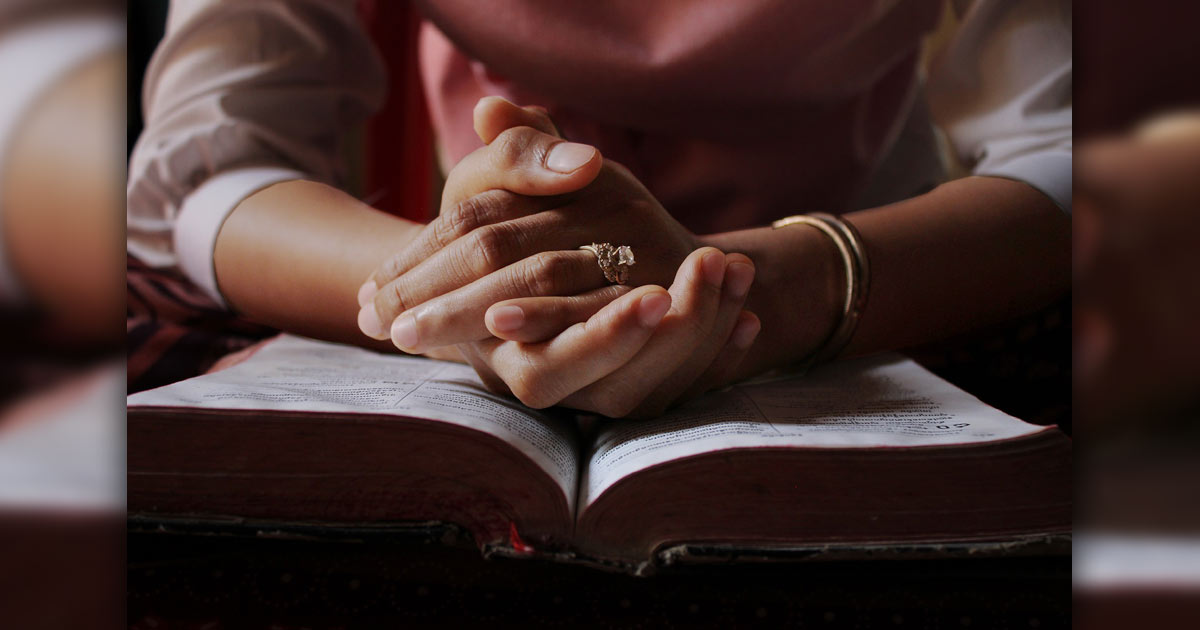 Kiara’s organization gives persecuted believers a lifeline, surrounding them with practical help and Gospel hope. “We’ve been able to energize and mobilize more women to come forward and to stand with them to create a network,” Kiara says.

“These are the little steps that we are taking [to help persecuted women.] One of the most important steps is to talk to these women about their rights. They have equal rights being the citizen of India.”

Pray persecuted women and girls will stand firmly rooted in their faith.

Header image is a representative stock photo courtesy of VPKyriacou/Pixabay.