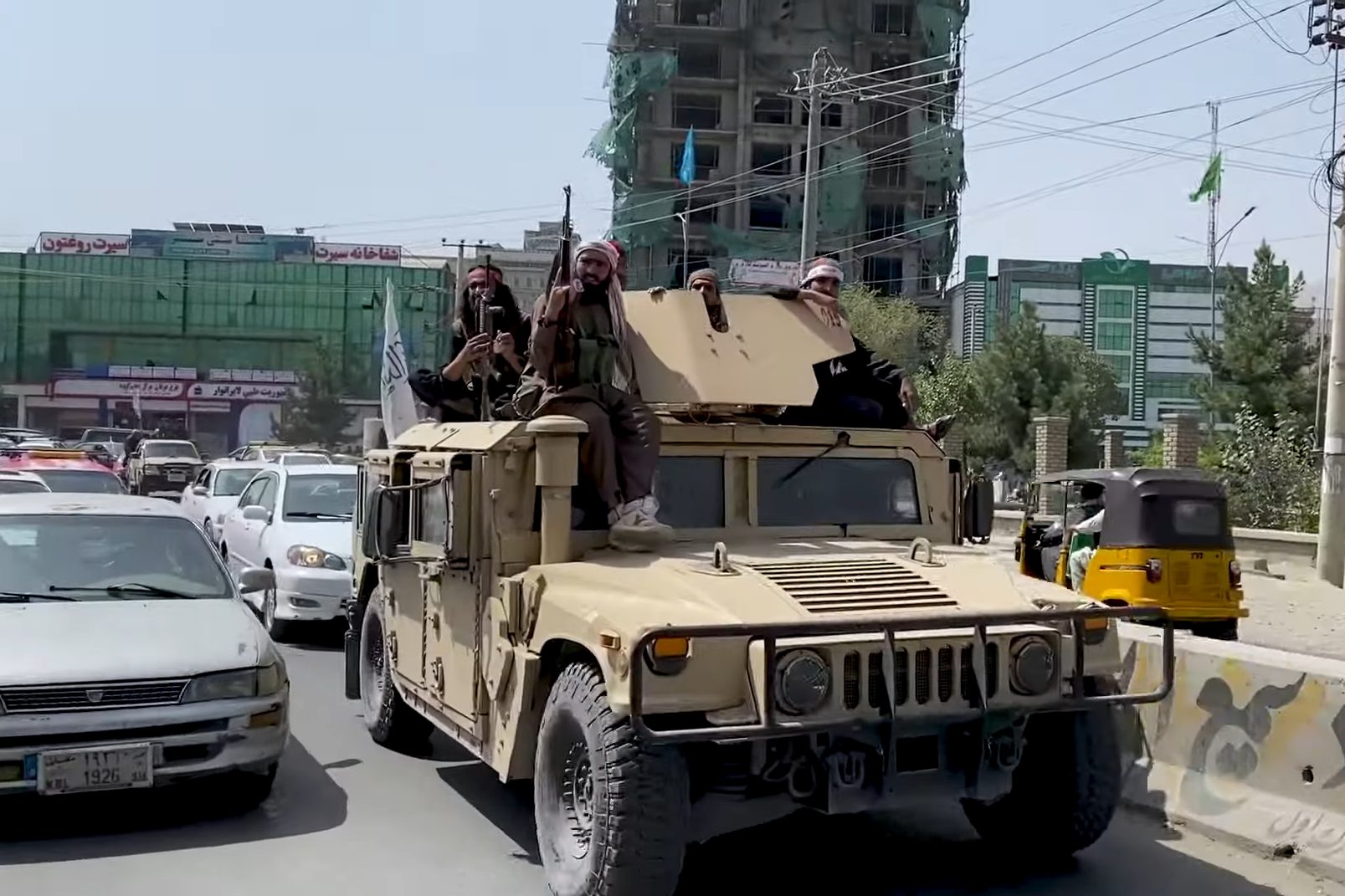 Afghanistan (MNN) — The Taliban has criticized Russia’s invasion of Ukraine, calling for “restraint,” and a “peaceful resolution” to the conflict.

This comes months after the Taliban violently seized power from Afghanistan’s government.

Todd Nettleton with The Voice of the Martyrs USA says the Taliban wants to be seen as having international influence. “When the Taliban controlled Afghanistan before 9/11, I think they were pretty much content to just control Afghanistan, be left to themselves, and stay out of world situations.”

Now, Nettleton says, the militant group thinks differently. “They are really trying to say, ‘No, we’re the legitimate government. We’re going to participate in world events. We’re going to speak on things that are happening in the world.’”

Meanwhile, the Taliban has begun door-to-door searches in an attempt to combat a growing armed insurgency in Afghanistan. When U.S. troops used a similar tactic, the Taliban capitalized on the situation by stoking unrest and recruiting people. Today, their searches may have a similar effect against their government.

Christians in Afghanistan have suffered persecution at the hands of the hardline Islamic group.

“You have to worry about your older brother who is defending the family honor by saying, ‘Hey, we are a Muslim family. You cannot not be a Muslim and still be a part of our family.’”

Ask God to protect and strengthen Afghan Christians. Nettleton says we can pray that entire families will come to know Jesus together. “If the whole family comes to faith, then it’s not family persecution. It’s rather the family enduring persecution together.”