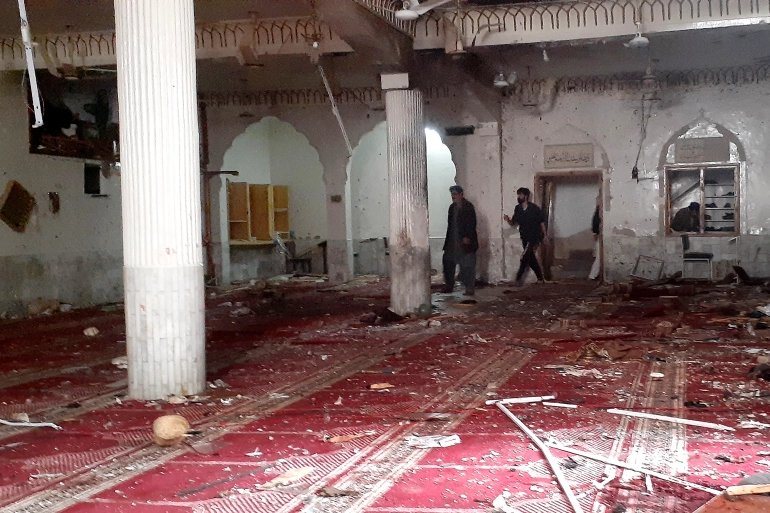 Pakistan (MNN) — On Friday morning, a bombing killed at least 57 and injured over 100 more in a Shiite Mosque in Pakistan’s city of Peshawar. A gunman on a motorcycle killed two police officers outside the mosque before entering and detonating his suicide vest.

Nehemiah with FMI says, “The suicide bomber had strapped a powerful explosive device to his body. But the device was hidden beneath a large black shawl that covered much of the attacker’s body.”

Peshawar is one of Pakistan’s oldest cities, and once served as the country’s capital.

The Islamic State group in the region, ISIS-K, has claimed responsibility for the attack. It is one of Pakistan’s deadliest in years, “Since July 2018,” Nehemiah says. “That’s when a strike carried out by ISIS killed 200 people in the city of Quetta. In Pakistan, the Shia minority has long been the target of violence by Sunni Muslim Islamic militant groups.”

Groups like the Pakistani Taliban, or TTP, keep their focus on Pakistan, Nehemiah says. They want to change the government and install their version of Islamic law.

But ISIS-K has a broader vision than just Pakistan. They want to create Khorasan, a massive Sunni Muslim region including parts of India, Pakistan, Afghanistan, and Bangladesh. Nehemiah says, “They want to demolish all the borders and they want all these countries to become one province.”

Obviously, Christians have no place in this idea of Khorasan. Pray for the safety of FMI partners. Nehemiah says, “In this part of Pakistan (the Northwestern region) FMI has very deep roots. And our partners are everywhere in this area, acting as safehouse shepherds and serving God faithfully.”

Ask God to give them boldness to proclaim the risen Jesus as well. Nehemiah says, “Because this is one of the hardest places for evangelism on the whole Earth.”

The header photo shows the devastation after the explosion. (Photo courtesy of FMI)