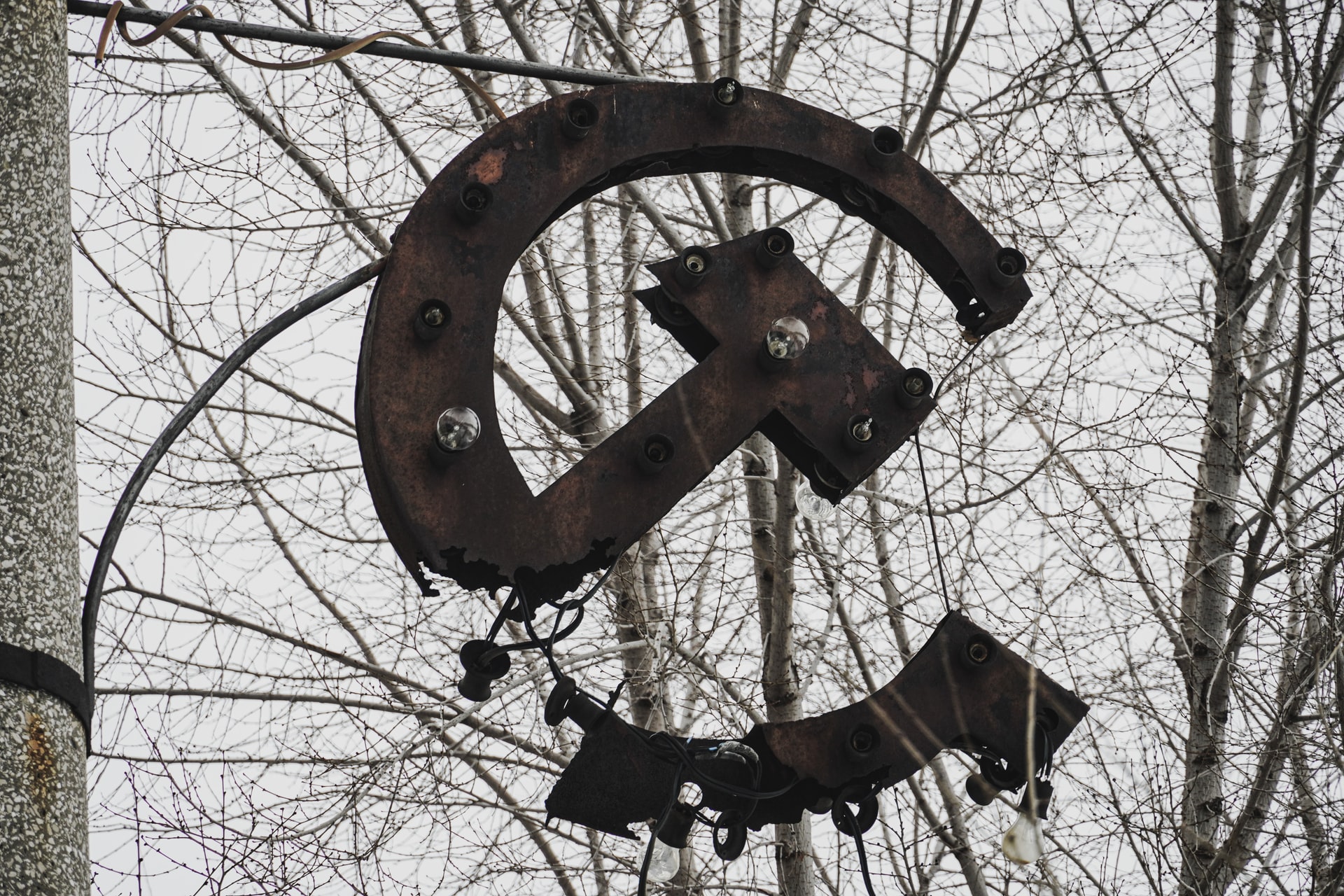 Russia (MNN) — Civilians continue to pay the highest price in Russia’s war on Ukraine. Dozens died this weekend as Russia shelled areas close to the Polish border, and Ukrainian forces attacked the separatist city of Donetsk.

A believer we’ll call Eric* says unfoldingWord partners with church networks in both Russia and Ukraine. For security purposes, MNN can’t name the exact location of these church-centric Bible translators.

As described here, the Eurasian Gateway Language project equips believers to train and equip Christians in minority language groups to produce Scripture. In western Russia, “We have three individuals in the same town, and they’re concerned from several points of view,” Eric says. 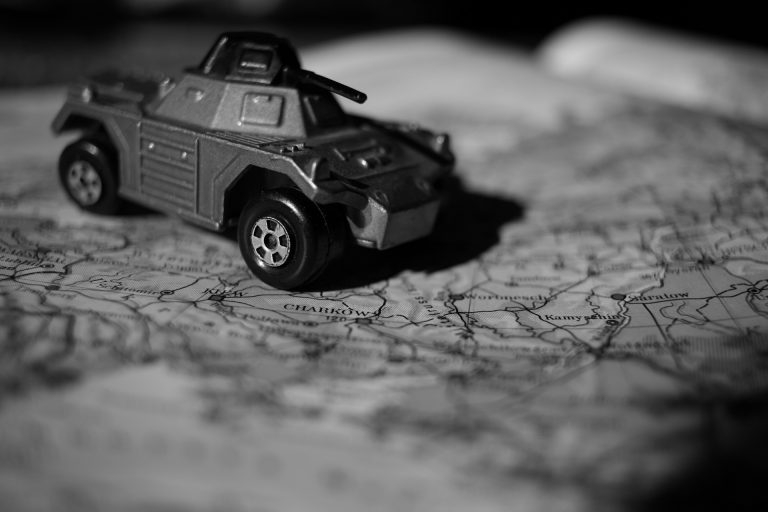 The team’s first concern is the buildup of the Russian military in their town. Russian authorities regularly target and pressure non-orthodox Christians and religious minorities.

“The Russian military’s everywhere on that side of the border.”

Western sanctions are second on the list of concerns. These sanctions will likely affect the team’s ability to procure life essentials. “As increasing levels of sanctions are placed on the Russian infrastructure, that’s going to impact the civilians,” Eric explains.

Thirdly, “there’s fear of conscription into the army to support the war effort,” Eric says. Nearly all of the Russian team members are men.

“They (Russian authorities) tried to discourage any male who was of fighting age from leaving the country. People from 18- up to 65 years old can get pulled into the army on a short-term notice to help in the war effort,” Eric says.

“The team’s concerned about that, as well as the survival problems they might have in getting supplies.”

Pray Russian believers will trust in the Lord and pray He will give them peace.