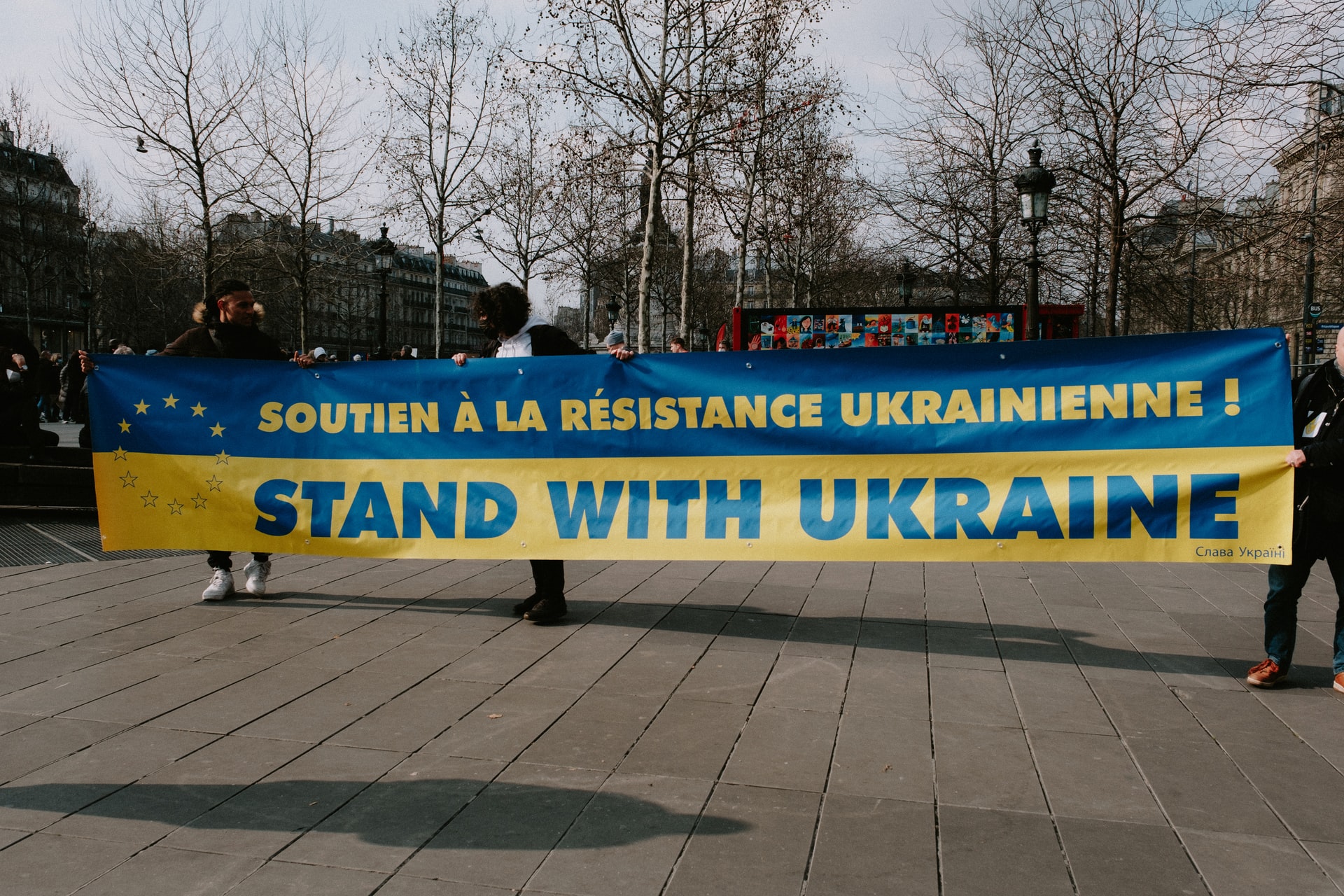 Middle East/North Africa (MNN) — Have you noticed the Ukraine crisis getting more attention than the Taliban’s reign of terror in Afghanistan or the massive humanitarian catastrophe in Yemen? If so, you’re not the only one.

“People in the MENA (Middle East/North Africa) have been facing [war and refugee crises] in the last 30 years regularly,” Fadi Sharaiha with MENA Leadership Center says.

“But what’s happening in Ukraine has so much exposure in the media, especially in the West. Meanwhile, people being killed in Syria or Iraq is some ‘other’ news, like helping rescue a cat from a tree,”

“What is happening (the world’s response to the Ukraine crisis) is causing the Christians in the MENA, especially the Christian minorities in Syria, Iraq, [to feel] ‘we have been left alone.’”

Media bias isn’t the only problem. According to Politico, more than 25 nations have joined in purchasing and delivering weapons to support Ukraine’s war effort. The United States sent $1 billion to Ukraine in early March, bringing the total to $2 billion since the start of the Biden administration. 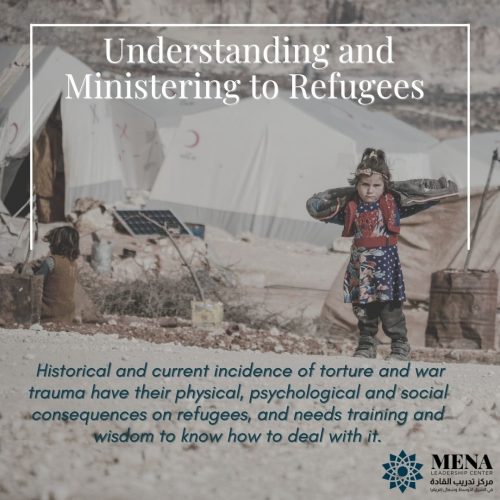 “We just finished an eight-week course on understanding refugee ministry; the Holy Spirit led us to do this training before the Ukrainian situation [began].”
(Graphic courtesy of MLC)

“Canada [gave] the Ukrainians $50 million for specialized equipment and weapons. [Conversely,] I’ve just seen the (unanswered) call from the U.N. for $4 million for the famine in Yemen,” Sharaiha says.

“Life is not fair. But, as Christians, we are called to do justice. It’s traumatic; I feel [for the] Ukrainian immigrants, but at the same time, we (non-European immigrants) need not be discriminated against. An immigrant is an immigrant, regardless of their skin color.”

Pray the Lord will provide support for urgent needs in the MENA region. And praise God for His timing! Some MENA countries have begun to accept Ukraine refugees, and believers are ready to help them thanks to MLC.

“We just finished an eight-week course on understanding refugee ministry; the Holy Spirit led us to do this training before the Ukrainian situation [began],” Sharaiha says.

“Now they are more equipped, more ready, to do more in the MENA for the Kingdom [of God].”

Learn how you can help bridge leadership gaps and expand the capacity of Christian leaders throughout the MENA here.