An attack by gunmen on a Christian community in southern Kaduna State in Nigeria’s Middle Belt has left 34 people dead.

Samuel Aruwan, Kaduna State Commissioner for Internal Security and Home Affairs, confirmed the killings in a statement on March 22. He announced that two military personnel were killed and proceeded to read a list of the other 32 victims, all Kagoro residents. 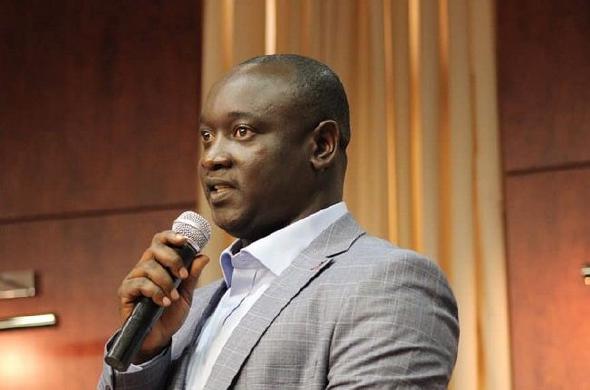 Samuel Aruwan read out the list of victims in the attack on Kagoro chiefdom on Sunday, March 20. [Image credit: Nigerian Tribune]

Seven people sustained injuries and were receiving hospital treatment, and one person was declared missing.

Aruwan reported that more than 200 houses and 32 shops were burned in the raid. Twenty motorized vehicles were vandalized.

Pastor John Joseph Hayab, chairman of the Christian Association of Nigeria (CAN) in Kaduna State, responded in a statement, asking, “When will this killing of innocent people in Kaduna stop?”

In the statement, Pastor Hayab said that CAN was “sad and grieving following the continued killings, kidnappings, banditry, and the unimaginable evil going on in our state.”

Pastor Hayab called for “substantial action by the government and security forces,” adding “we want to hear and see the killers and kidnappers arrested.”

The attack comes three days after more than 40 Christians were abducted by suspected Fulani militants in Kachia LGA, also in Kaduna State.

Call out to the Lord for comfort for those grieving the loss of loved ones in Kagoro chiefdom. Ask that the Holy Spirit will convict extremists and men of violence of their wickedness, bringing them to repentance. Pray for a stronger government response and decisive action to prevent future attacks and overcome evil.