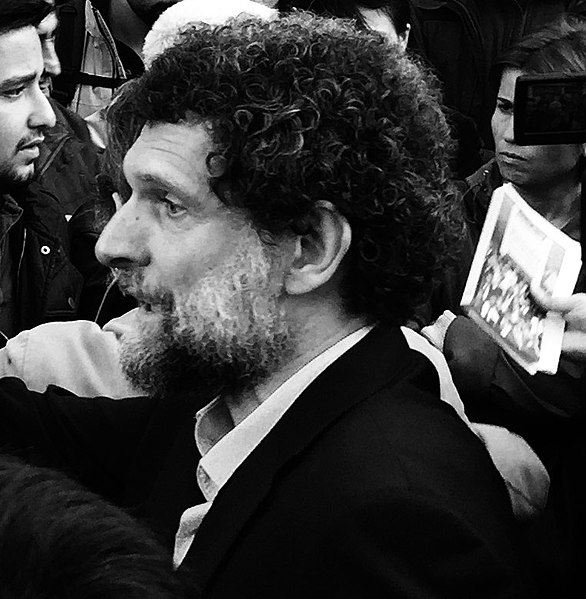 Turkey (International Christian Concern) –A Turkish court has sentenced Osman Kavala, a philanthropist and human rights activist, to life imprisonment for allegedly “attempting to overthrow the government.” Kavala has been a strong advocate for human rights, including the recognition of the Armenian Genocide and protection of religious minorities. His sentencing occurred one day after the commemoration of the Armenian Genocide, which was committed in the early 1900s by Turkish authorities who remain in aggressive denial regarding these events.

Multiple international human rights organizations have condemned his arrest and detention as politically motivated, and his sentencing comes in defiance of several warnings issued by Western countries last year.

ICC’s President Jeff King said, “Osman Kavala has endured multiple hardships because of his human rights activism which only seeks the betterment of Turkey’s religious minorities. His sentencing sends a warning to anyone who wishes to raise awareness about the human rights challenges experienced in Turkey. The timing of this announcement sends a particularly dire warning to the survivors of the Armenian genocide, who only just yesterday experienced multiple pressures from the authorities for commemorating the event.”

In 2019, the European Court of Human Rights (ECHR) ruled for Kavala’s release. Turkish courts have continuedly ignored the demands to comply with the binding verdict. Authorities first detained the Turkish philanthropist on Oct. 18, 2017, accusing him of involvement in the 2013 Gezi Park protests. Kavala was acquitted in 2020 of those charges, but the ruling was later overturned and combined with other charges in the 2016 coup attempt.

Kavala is renowned by many human rights organizations for his establishment of foundations to support religious minorities in Turkey. Additionally, Kavala continually advocated for more dialogue surrounding the Armenian Genocide, an Ottoman-era genocide that killed and displaced an estimated 2 million Armenian Christians. In 2007, following the murder of Armenian journalist Hrant Dink by a Turkish nationalist, Kavala pushed for greater reconciliation between Turks and Armenian Christians.

ICC’s joint report entitled Turkey: Challenges Facing Christians 2016-2020 shared how “Kavala’s support and influence regarding the protection of non-Muslim cultural sites, the recognition of diversity in Turkish society and his encouragement for dialogue following the genocide of Christians, drew the ire of nationalistic elements within the government. In October 2017 he was arrested and charged with anti-government crimes under Articles 309 and 328 of the Turkish penal code.”

Amnesty International stated, “Today, we have witnessed a travesty of justice of spectacular proportions. This verdict deals a devastating blow not only to Osman Kavala, his co-defendants, and their families, but to everyone who believes in justice and human rights activism in Turkey and beyond.”

HOW TO PRAY: Pray for this unjust sentence to be overturned. Pray for his message of human rights to continue spreading while he's in prison. Pray for equal rights for minorities in Turkey’s legal system.