China: the sinicization of the Church 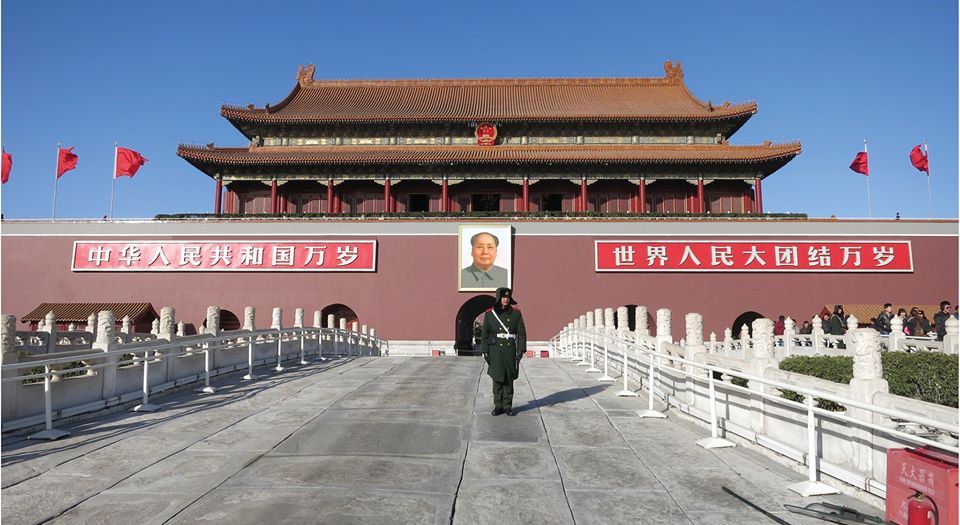 China (MNN) – Under the cover of COVID-19, a global pandemic that led to a lockdown of over 500-million people, the government of China began enforcing a number of administrative measures applied to religious groups.

They went into effect on February 1, 2020 and followed earlier rules put into place in 2018. While global attention focused elsewhere, it appears sinicization efforts began in earnest.

According to the Voice of the Martyrs USA, here are some of the requirements churches are being forced to follow:
1. Pastors must submit every sermon to authorities before preaching
2. The Communist anthem must be sung at the beginning of every worship service
3. A picture of President Xi- Jinping must be hung on the walls
4. Facial recognition cameras facing the audience must be installed in the church

The religion of sinicization 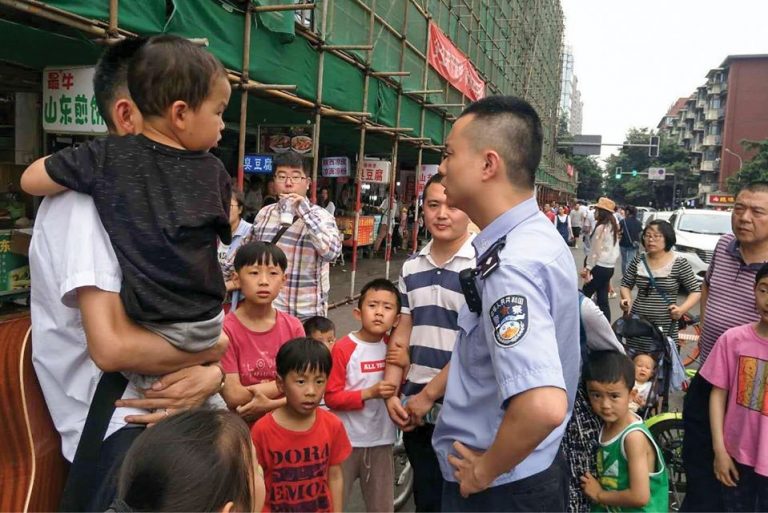 The story isn’t new, says Todd Nettleton, spokesman for VOM-USA, but “Local officials have started to come into churches now and say, ‘wait a minute, you don’t have a picture of President Xi in your in your sanctuary. What are you waiting for to put that up?’ So the pressure has just ratcheted up and up.”

In the past, this kind of pressure often involved the unregistered church or the house church networks. However, enforcement is now coming down on the registered churches. It’s a concerted effort to make Christianity more Chinese, explains Nettleton. “The problem with that is that the Chinese version of Christianity that the Communist Party is putting forward is a version of Christianity that doesn’t conflict with the party teaching. It doesn’t conflict with the idea that President Xi is should be really revered and almost worshipped.”

Pressure, persecution and the Party

VOM partner and Christian persecution watchdog China Aid notes that even during the lockdown, the Chinese government continued its enforcement orders against churches. In at least three cases, the government removed the crosses during the hiatus.

Praying for Truth for China 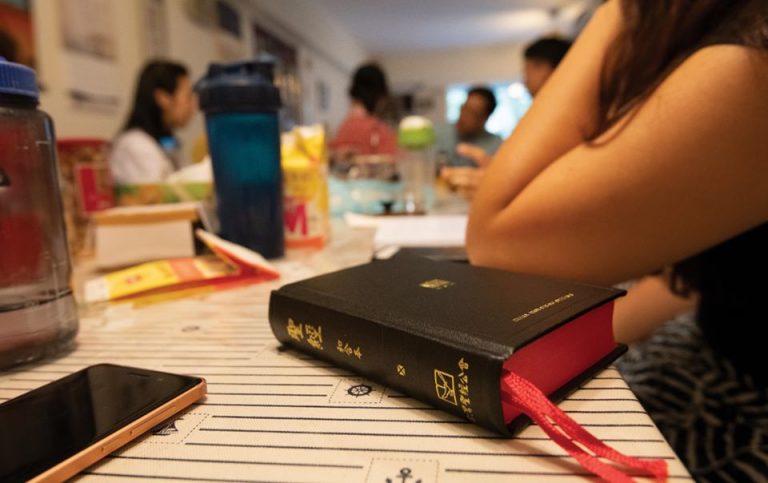 Confirming that the government is adapting a Bible translation that aligns with Communist teaching, he adds, “One of the things that Voice of  the Martyrs is doing is  getting Bibles into the hands of Christians there, so that they can build a firm foundation  on the accurately translated Word of God. Another thing that we’re doing is just supporting leaders there and helping encourage, helping to train, helping to provide tools for the Church, as well as helping to respond in situations where there is persecution.”

Many churches currently meet online. As China emerges from quarantine, we can expect the State of the Church will be different. Nettleton urges us to pray that China’s Christians will stand strong, and that they will not be deceived. “The government there is working very diligently to deceive the Church into saying, ‘yes, you can be a good Communist and be a good Christian. Yes, you can pray to President Xi, as well as pray to Jesus Christ.’”