Pakistani Christian girl Maira Shahbaz escaped from her Muslim kidnapper on 18 August and has begun legal proceedings to overturn her forced marriage to him.

The 14-year-old went secretly with her mother Nighat to her lawyer’s office on 23 August to record a police statement against Mohammad Naqash, who abducted her at gunpoint from her home near Faisalabad on 28 April before forcing her to convert to Islam and marry him. 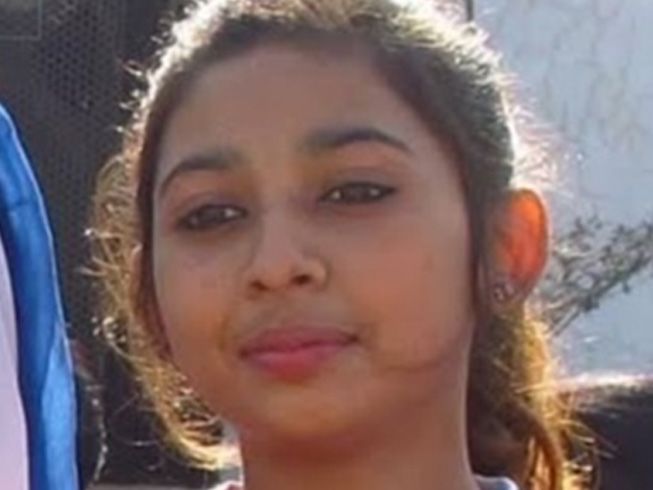 Maira said that Naqash has threatened to kill her and her family. He also threatened to publish online a video of her being raped by him.

On 4 August, the High Court in Lahore ruled that Maira had willingly converted to Islam and was legally married to Naqash. Her lawyer, Tahir Khalit Sindhu, said he has filed a lawsuit in the civil court of Faisalabad for the rejection of the fake marriage, and a second lawsuit to cancel Maria’s forced “conversion” to Islam.

Mr. Sindhu said the process will be time-consuming and added, “I don’t think that Maira and her family is safe until Naqash and his accomplices are arrested.

“I admire Maira’s bravery and I wish several other girls could show the same courage instead of suffering in silence.”

Non-Muslim girls and young women in Pakistan are frequently kidnapped and forced to convert to Islam before marrying a Muslim, but the authorities rarely intervene. It has been estimated that every year several hundred Christian girls, as well as a smaller number of Hindu girls, suffer such abuse.