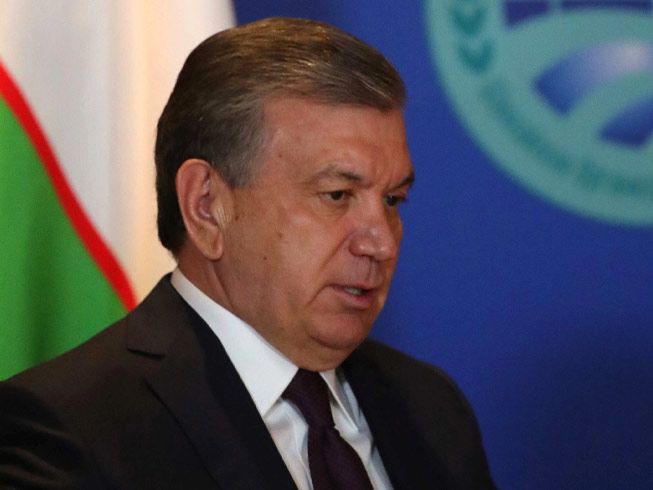 Uzbekistan’s new draft Religion Law has failed to deliver substantial reforms and maintains many of the restrictions on the Church that exist in current legislation.

“There’s not much difference between the draft law and the current law,” said a local human rights commentator.

A welcome amendment in the draft text was that the process of registration of religious organisations has reduced the membership requirement for registration from 100 members to 50. Registered churches would still need to inform the authorities of any non-worship events they plan to hold away from their registered premises.

Another key change is the requirement for church leaders to receive a religious education, but it remains unclear what qualifications the authorities will recognise. Uzbekistan has one official seminary, and most Uzbek church leaders subscribe to courses from education providers outside the country.

A Barnabas contact said evangelical leaders have called for changes to the draft law but have yet to receive any response from the government.

In April 2020, the United States Commission on International Religious Freedom (USCRIF) highlighted “significant steps” made by Uzbekistan in 2019 to improve religious freedom, including its longstanding practice of raiding religious communities for unregistered activity. However, it flagged the government’s failure to fulfil its May 2019 pledge to reform its 1998 Religion Law imposing restrictions on religious activities.

Uzbekistan was once the harshest Central Asian country for its treatment of Christians. But President Shavkat Mirziyoyev, elected in December 2016, has shown a more tolerant attitude. On election, he promised to relax religion laws and there have been many positive changes, including an increase in church registrations.