Members of the legal team acting for seriously ill Pakistani Christian Zafar Bhatti were encouraged today, 10 September, by the response of the High Court in Lahore to their request for bail on medical grounds and an early hearing against his conviction for “blasphemy”.

Following a brief hearing, the Rawalpindi Bench of the court instructed the local superintendent of police to commission a medical report on Zafar, a diabetic in his early 50s, who suffered a heart attack in prison on 3 September. 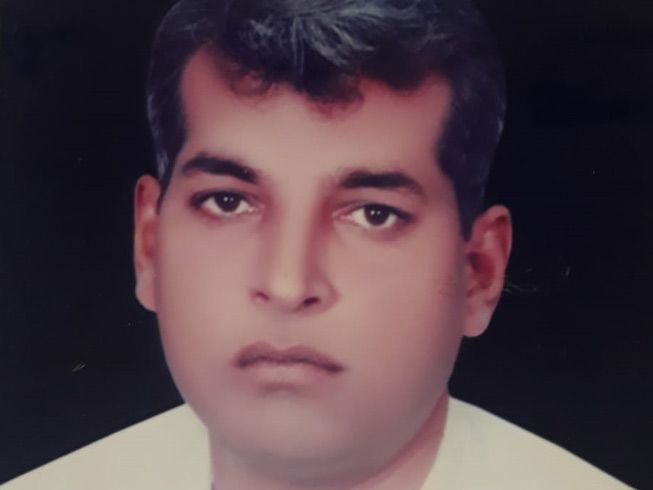 Christian Zafar Bhatti, pictured before his arrest in 2012

Zafar’s lawyer later met with the police superintendent and was allowed to visit Zafar in prison. The lawyer said that Zafar, who has been in jail since his arrest in 2012, was encouraged by the outcome of the hearing and by his visit.

Zafar was sentenced to life imprisonment in May 2017 after a “blasphemy” conviction for sending texts insulting Muhammad on a phone that was not registered in his name. He has always denied the allegations. Zafar was convicted under Penal Code 295-C, which normally carries a death penalty. His lawyers said that he was sentenced to life imprisonment because there was “no concrete evidence” against him.