Seventy Christians were released from three prisons in Eritrea in late January and early February, many having been incarcerated without charge for as long as twelve years.

A Barnabas contact confirmed that those released comprised of 27 female and 43 male prisoners. 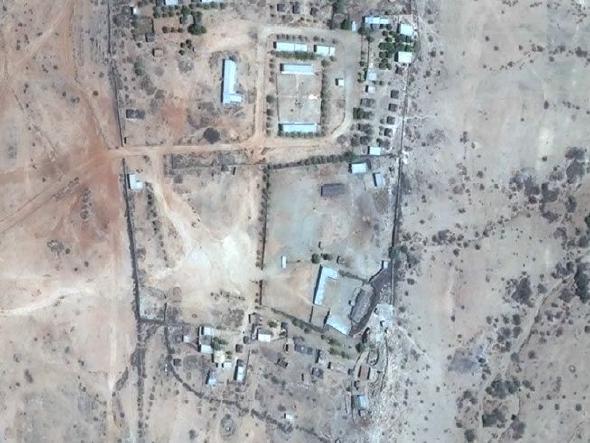 The notorious Mai Serwa high-security military detention facility, near Asmara, is known to put detainees in underground cells and metal shipping containers. Many Christians are detained here and at other Eritrean prisons without trial.

Among them were six Christian women arrested in September 2020 for worshiping in public. They were released from a prison near Dekemhare, southeast of the capital city Asmara, on January 27.

The other prisoners, who each served between two and 12 years, were released from Mai Serwa and Adi Abeito prisons, both close to Asmara, on February 1.

In September 2020 the Eritrean government released 69 Christian prisoners, many of whom had been in long-term detention for their faith for up to 16 years without trial. At this writing, several hundred Christians are thought to remain in captivity.

Eritrea remains one of the worst countries in the world for Christian persecution, where believers of certain denominations are subject to arbitrary arrest and detention without trial. Since the introduction of religious registration policies in 2002, only three Christian denominations are legally permitted – Eritrean Orthodox, Roman Catholic and Lutheran – as well as Sunni Islam.