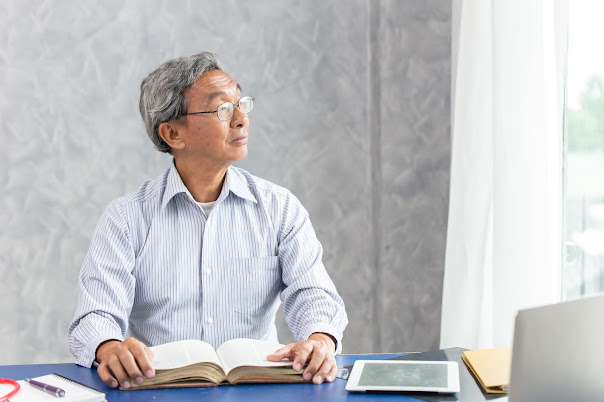 (Linyi, Shandong Province—March 29, 2021) On March 23, 2021, Chinese Communist Party (CCP) police and state security officers of the local jurisdiction visited the home of a rural minister in Linyi, Shandong Province, demanding that he allow them to check his cell phone. Officials discovered that this minister had joined a WeChat group, “help rural ministers read books.” Officials then showed the minister a document that required him to leave the group and refuse any books the group might mail him. Officers likely reasoned that some members of the group lived abroad and belonged to the overseas force and violated the 15th decree the National Religious Affairs Administration issued on February 9, 2021. This law which includes Article 12 in the Measures for Administration of Religious Staff, effective May 1, 2021, pertains to what religious staff [members] are forbidden to do and includes two clauses about overseas forces:

3. religious staff are dominated by overseas forces, accept religious positions offered by overseas religious groups or institutions without authorization, and violate the principles of independence, self run;

4. religious staff violate related national rules and accept overseas donation....Ran Yunfei, a Christian scholar attending Early Rain Christian Church, organized a Christian book club where members discussed the issue of plagiarism and pirated books in 2019. The group reached a unanimous conclusion that Christians should buy legal copies of books instead of pirated ones. Some rural ministers brought up the fact that as their churches have few offerings, many ministers must work several jobs while they simultaneously pastor their churches. Consequently, they cannot afford many books. Therefore, others suggested that those who can afford to do so purchase legal copies of books for the group to give these pastors.

In Spring 2019, the group created “help rural ministers read books.” The group asks financially able Christians to join the group and give offerings to purchase books for ministers who cannot afford legal copies of books and send theology books to those pastors each month. During the past two years, coworkers have used funds to mail books to pastors regularly, enhancing their theology knowledge.

The rural minister CCP security officers and police interrogated about books the group gifted him serves at a 100-year-old church. As authorities have demolished the church building several times, members have rebuilt it. Several years ago, the church divided when the CCP issued the New Religious Affairs Regulations. As the pastor and majority of believers at that dime feared being persecuted, they joined Three-Self churches.

At that time, the young rural minister led those who chose not to join the state-sanctioned churches to leave the original church and set up a new meeting spot. In 2018, this minister had signed the Pastors’ Joint Statement: For the Sake of the Christian Faith which Pastor Wang Yi launched. In turn, the CCP targeted him for persecution.

When the rural minister spoke to CCP state security officers and police, about his gifted books, he told them:

I will cooperate with you, but I am unwilling to betray my faith and attend a Three-Self church or register at the Bureau of Ethnic and Religious Affairs. We [Christians] are willing to suffer for the faith.

Wisdom is the principal thing;

And in all your getting, get understanding.