Boutros Badawi, the adviser for Christian affairs to Sudan’s Minister of Religious Affairs, was assaulted by four armed men on his return home to the El Salamah El Baqala area, south of Khartoum, late on the evening of July 2.

Badawi revealed in a social media post that he was confronted by the armed men in a car, who blocked his way in a square next to a grocery store. They beat him with a gun, threatening to kill him if he continued to examine church files with the Empowerment Removal Committee and the Ministry of Religious Affairs. 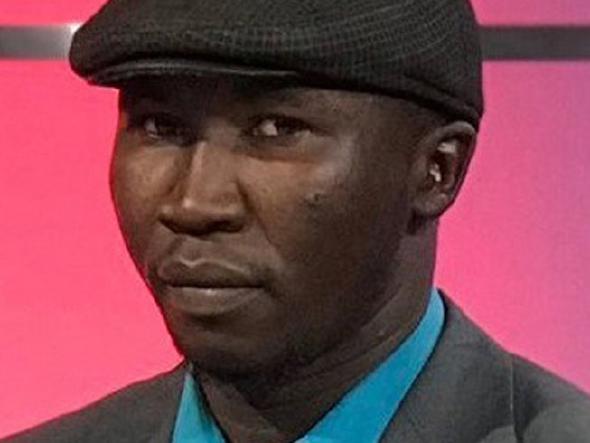 Boutros Badawi serves as adviser for Christian affairs in the Ministry of Religious Affairs in Khartoum. [Image credit: Dabanga]

The Empowerment Removal Committee is tasked with dismantling the institutions of deposed former President Omar al-Bashir’s Islamist government (1989-2019) and recovering public funds misappropriated from that period. Prime Minister Abdallah Hamdok expressed his support for the committee during a visit to its premises for the first time on July 1.

The adviser has published several posts underlining the government’s delay in resolving historic injustices suffered by the Christian minority, including demands for the return of property, the issue of registration certificates for church buildings and the official recognition of legitimate church committees. During the al-Bashir era, the state maintained significant control over religious organizations by imposing its own committees to oversee church business.

Badawi accused members of the former government of sending armed elements to assault him. After receiving hospital treatment for injuries, he intended to report the incident formally at the police station.

Under al-Bashir’s rule, Christians suffered fierce persecution as the pace of Islamization increased significantly. North Sudan was one of the few countries with a formal death penalty for apostasy from Islam. After the ousting of al-Bashir, the then Transitional Military Council introduced a series of reforms that have guaranteed freedom of belief and worship.