World: An Overview of the Persecution of Early Rain Church 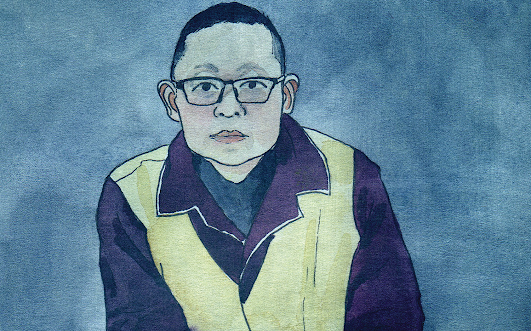