Church leaders in Madhya Pradesh, India, have come under scrutiny by officials from the state government who are seeking to combat unlawful conversions.

A letter from the Madhya Pradesh revenue department orders church leaders working in Jhabua district, an area with a large tribal population, to provide to the state documents relating to their conversion to Christianity and appointment as pastor or church minister.

The letter, which sets a deadline of 22 September for receiving the information, also asks church leaders whether they were converted through allurement or force as the state wishes to prosecute those responsible. 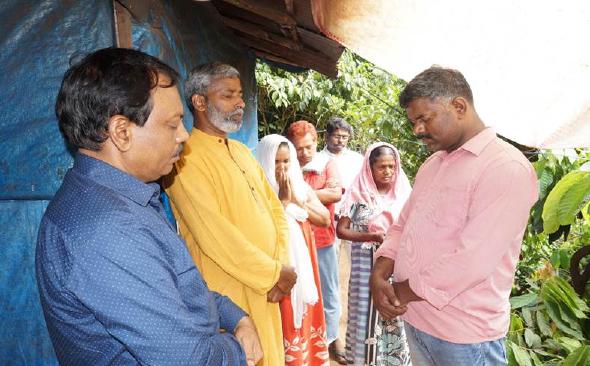 Christians are often falsely accused of converting people by fraud, force or allurement (bribery or promises of gain), which is specifically banned by law in ten Indian states, including Madhya Pradesh.

Anti-conversion laws form part of an atmosphere of suspicion in which Christians, especially pastors, are targeted by both officials and by radical Hindutva nationalist groups.

In July 2021 a police superintendent in Chhattisgarh ordered officers, “Maintain a consistent watch over the activities of Christian missionaries and converted tribals residing in the district and report if any of their acts [are] perceived as suspicious.”

In September a group of radical Hindutva nationalists disrupted a prayer meeting at a church in the town of Karkala, Udupi district, Karnataka, alleging that the pastor was conducting unlawful conversions.