The chief minister of Karnataka, India, has confirmed that the state government is planning to introduce a new anti-conversion law.

Basavaraj Bommai, a member of the Bharatiya Janata Party (BJP), announced on 28 September the plan in response to a number of incidents of allegedly forced conversions across the state.

Bommai also announced that he has already directed local authorities in Karnataka to bar any such “illegal” conversions, suggesting that conversion activities may be criminalised even before any legislation is passed. 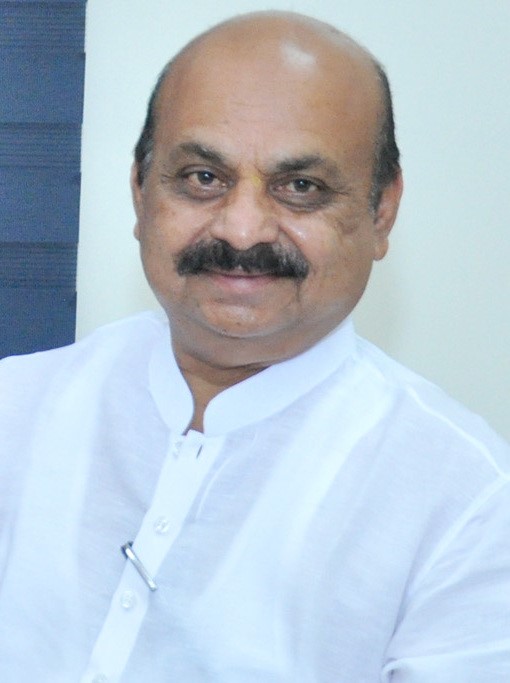 Basavaraj Bommai, chief minister of Karnataka, claims that conversions undertaken using force, fraud or allurement are “rampant” across the state

“Forceful conversions have become rampant,” argued Bommai. “I have directed the district administrations to not allow any religious conversion through inducement or by force as they are illegal.”

Earlier, on 24 September, a group of Karnataka church leaders had met with Bommai to express their opposition to any anti-conversion law, arguing that accusation of forced conversions in the state were “malicious” and “untrue”.

The church leaders argued that an anti-conversion law would lead to “unnecessary communal issues and unrest”.

By contrast a member of the Karnataka Legislative Assembly, Devanand Fulasing Chavan, declared that “churches are coming up and people are being converted, which is leading to the division of the community”.

If such a law is passed, Karnataka would be the tenth Indian state to criminalise conversions carried out through force, fraud or allurement.

Christians are often falsely accused of attempting to gain converts unlawfully. On 10 September a group of radical Hindutva nationalists disrupted a prayer meeting at a church in the town of Karkala, Udupi district, Karnataka, alleging that the pastor was conducting unlawful conversions. Police questioned the pastor on this charge even though Karnataka has yet to pass any anti-conversion law.

Violence, intimidation and false accusations against church leaders are increasing in India, the result of “false narratives” used against Christians by radical Hindutva nationalist groups.