An Iranian court in the southwestern city of Dezful has acquitted eight Christian converts accused of “propaganda activities in favor of anti-regime groups.”

In a significant decision, issued November 30, the judge ruled that “religious conversion” is not criminalized in Iran’s Islamic Penal Code. 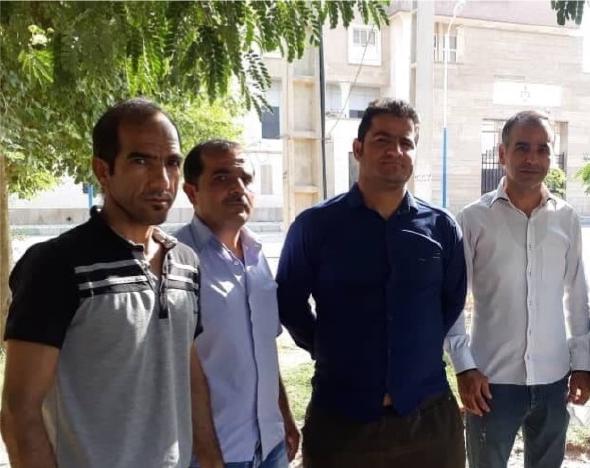 The judge’s verdict concluded that while conversion from Islam was against Islamic law (sharia) and would be met with punishment in the afterlife, it was not illegal according to Iranian law.

The court also accepted that the men “did not carry out any propaganda activities with groups opposed to the regime, and are subject to the holy system of the Islamic Republic.”

In July these four, along with Alireza Roshanaei Zadeh, Masood Nabi, Mohammad Kayidgap and Mohsen Saadati Zadeh were summoned to the Revolutionary Court of Dezful to face charges of “propaganda against the Islamic Republic of Iran” in accordance with Article 500 of the Islamic Penal Code.

At least 20 Christians are either serving prison sentences in Iran or living in enforced internal exile having been charged for simply practicing their faith.