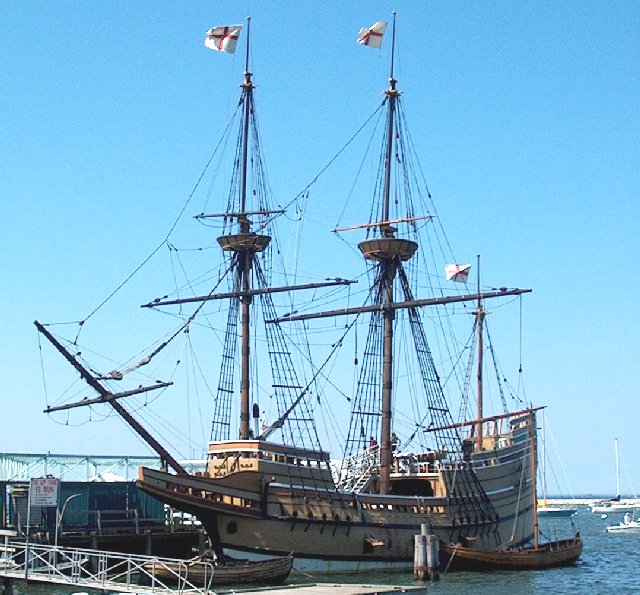 “Every week, [a] private Christian school based in Dallas [has] been teaching the children virtually, and they are collecting support financially. China Aid [is] leading the diplomatic effort to try to find a solution for the U.S. government to resettle them,” China Aid’s Bob Fu says.

“We call them the modern-day Mayflower church.”

A coalition of ministries, including China Aid and Voice of the Martyrs Canada, is working tirelessly to secure freedom for the Mayflower church. Want to help? Add your name to a petition seeking U.S. resettlement for this group of persecuted believers.

“We hope the Lord will grant them their freedom to move to the United States.”

The Mayflower church, a group of 60 persecuted Christians from China, fled to South Korean territory in late 2019. More about that here. South Korea is denying believers’ requests for asylum, raising fears that the group will be forcibly returned to China.

“They were called traitors. This is the highest political crime, worse than the subversion of state power,” Fu says.

“The Communist Party will mercilessly persecute them.”

Ask the Lord to comfort members of the Mayflower church and give them peace as they await decisions beyond their control. Pray for wisdom for each organization and individual advocating on their behalf.

In 1620, the Mayflower carried dozens of Protestant Christians fleeing religious persecution in England to the American colonies.  The header image displays a replica ship, Mayflower II, at the State Pier in Plymouth, Massachusetts, in 2006. (Wikimedia Commons)