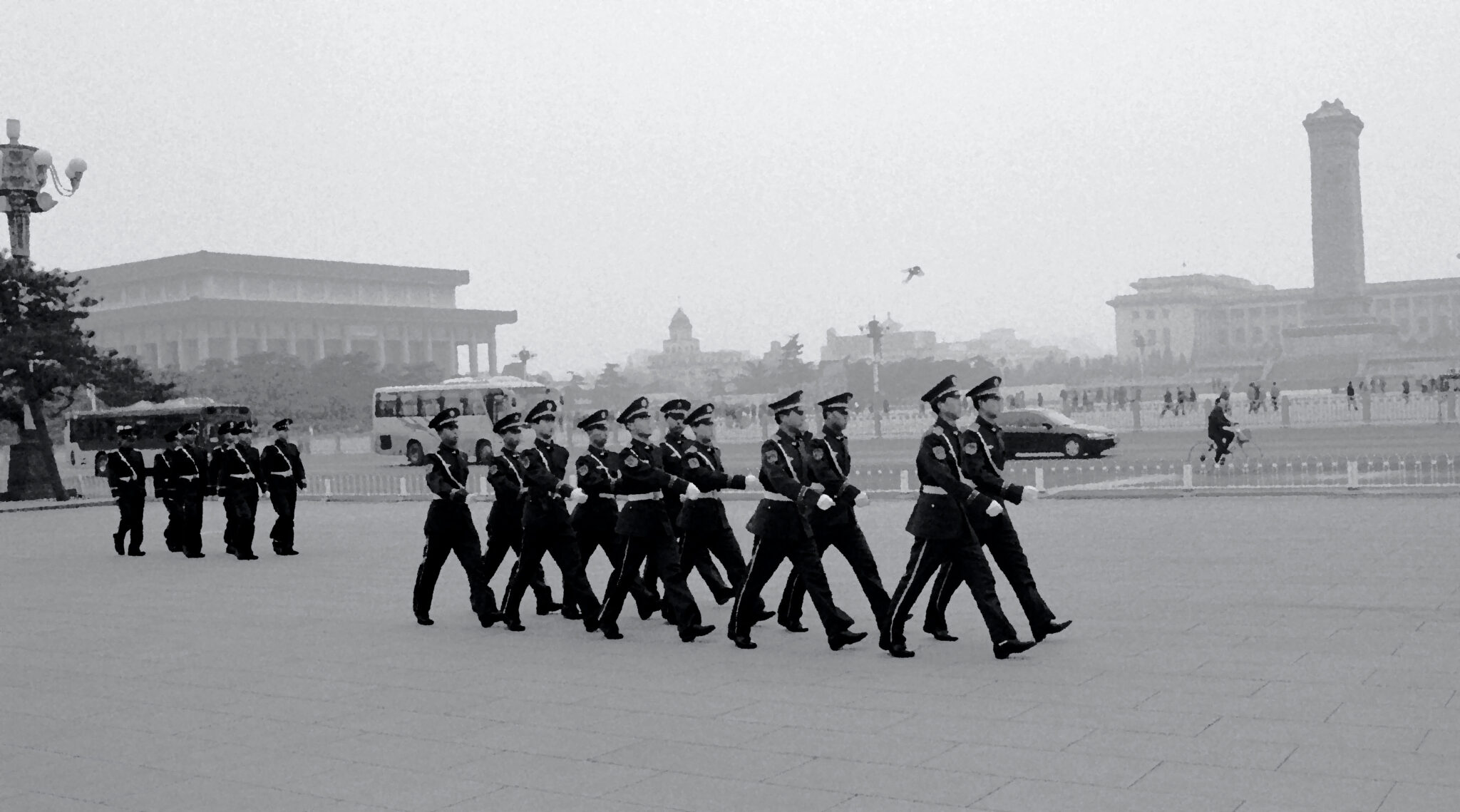 China (International Christian Concern) –Local authorities have detained at least 10 priests from the underground Catholic community of Baoding in Hebei province since January 2022.

“While Beijing attempts to make believe that the Chinese Catholic Church is thriving, especially after the inkling of the 2018 Sino-Vatican agreement, the truth is, underground Catholics in China continue to suffer. Their leaders are subject to patriotic education and coerced into joining the official church. Those who fail to comply will become victims of enforced disappearance like the case of the ten priests in Baoding. The Vatican needs to intervene and stand up for justice,” said Gina Goh, ICC’s Regional Manager for Southeast Asia.

The priests left behind are afraid that they might soon be taken away.

Baoding diocese’s bishop, James Su Zhimin, was arrested in 1997 for refusing the state-sanctioned organization and was not seen again until 2003 in a hospital. After leaving the hospital, he has not been seen again, and some speculate that he has now passed away.

As the oldest and largest underground Catholic community, Baoding is no stranger to persecution. Father Yang Jianwei was taken away from a driving test site in 2016. In November 2020, two priests and more than a dozen seminarians and nuns from the same community were forcibly taken away by government officials.

While most of them have been released, some continue to be targets of the government because they refuse to join the official church controlled by the Chinese Communist Party. They often need to go through weeks, if not months, of political indoctrination sessions during their detention. They are also prohibited from contacting their loved ones.

HOW TO PRAY: Pray for the immediate return of those who are still missing. Pray for peace for their families as they await their return. Pray for protection for Christian leaders throughout China.