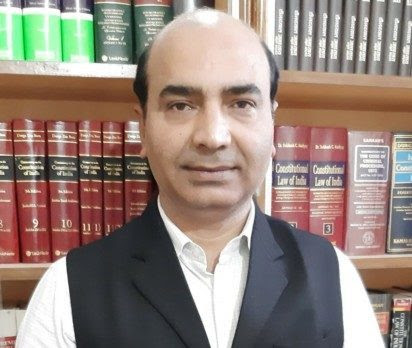 On Monday 14 November the Supreme Court of India issued an Order to ‘the Centre’ (the Federal government) requesting an affidavit explaining what the government intends to do to curb ‘forced’ religious conversions. The request was made by Justices M R Shah and Hima Kohli to Solicitor General Tushar Mehta (appearing for the Centre) in response to a PIL (Public Interest Litigation) brought by advocate Ashwini Kumar Upadhyay. Formerly a spokesman for Delhi’s Hindu nationalist Bharatiya Janata Party (BJP), Upadhyay admits to having a ‘passion for filing PILs’. As an activist lawyer, Upadhyay has filed over 50 PILs in the past five years, mostly on contentious social and religious issues. He is often accused of working to advance the BJP’s agenda by way of judicial activism.

In his PIL to the Supreme Court, Upadhyay protests that ‘conversion is done by intimidating, threatening, deceiving, luring through gifts and monetary benefits and also by using black magic, superstition and miracles but the Centre has not taken any stringent steps to stop this menace’. Upadhyay insists that, ‘The injury caused to the citizens is extremely large because there is not even one district which is free of religious conversion by “hook and crook and the carrot and the stick”.’ He even insists that Article 25 of India’s constitution only protects the right to propagate ‘Dharma [what is right] not Adharma [what is wrong]’ and ‘Riti [good] (customs) and Pratha [good] (traditions), not Kuriti and Kupratha [evil customs and traditions]’. Echoing a controversial ruling from 1977, Upadhyay insists the right to propagate religion does not include the right to convert. Conversion, he insists, is always predatory, exploitative and malicious. [Full text of Upadhyay's PIL.]

Upadhyay’s PIL to the Supreme Court is reminiscent of his June 2022 PIL to the Delhi High Court where he similarly asked the court to direct the Centre and the Delhi government to frame laws prohibiting forced religious conversions. On that occasion the Delhi High Court countered that ‘conversion is not prohibited … That is the constitutional right’, and rebuked Upadhyay for making such a radical request without providing any data to support his claims of rampant, mass, ‘forced’ conversions. The ruling of the Delhi High Court – which on 25 July, dismissed the PIL – stands in stark contrast to the disturbing words and actions of the Supreme Court.

In their Order to the Centre the Supreme Court Justices state: ‘The issue with respect to the alleged conversion of religion, if it is found to be correct and true, is a very serious issue which may ultimately affect the security of the nation and violate citizens’ right to freedom of conscience and right to freely profess, practise and propagate (sic) religion. Therefore, it is better that the Union Government may make their stand clear and file a counter on what further steps can be taken by the Union of India and/or others to curb such forced conversion, maybe by force, allurement or fraudulent means.’ Solicitor General Tushar Mehta agreed with Upadhyay and the Justices, adding that ‘forced’ conversion is ‘rampant in tribal areas’, where, he claimed, people are lured to convert with offers of rice and wheat. ‘In many cases,’ lamented Mehta, ‘the victim would not know he has been the subject matter of a criminal offence… He would say that he was helped.’ Not only are elite Hindu nationalists like Mehta ignorant about what it means to be a follower of Jesus, but as those who believe in karma they are totally hostile to the concept of grace (the central theme of the Gospel from which all else flows), finding it improper, incomprehensible and essentially unbelievable. 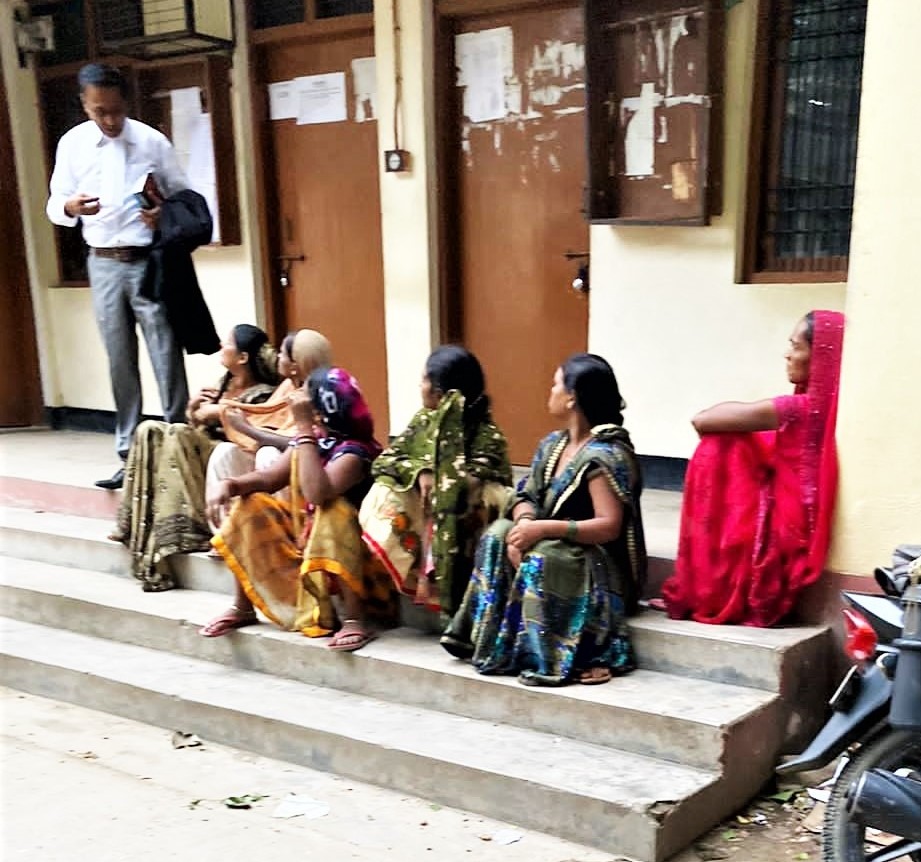 Six women (four of whom are Christian) arrested at the birthday party of a Christian child.
Hindu nationalists accuse the Christians of using the party as a cover to convert Hindus.
Morning Star News, 3 Nov 2022.

The court ordered the government to respond by 22 November and scheduled the next hearing for Monday 28 November. Doubtless Upadhyay and the BJP are hopeful that where the legislature has so far failed, judicial activism will succeed, and a federal anti-conversion law will be forthcoming. Whether it is successful or not, we must anticipate that this judicial activism from India’s apex court will, at the very least, further stoke the fires of Hindu nationalist zeal, fuelling sectarianism and religious persecution. Those most at risk will be Christians who, by praying with others, teaching, serving, helping, sharing, witnessing [MSN, 6 Nov] or even just meeting together – i.e. essentially doing anything that theoretically could lead to the conversion of another person – risk violent persecution and lawfare.