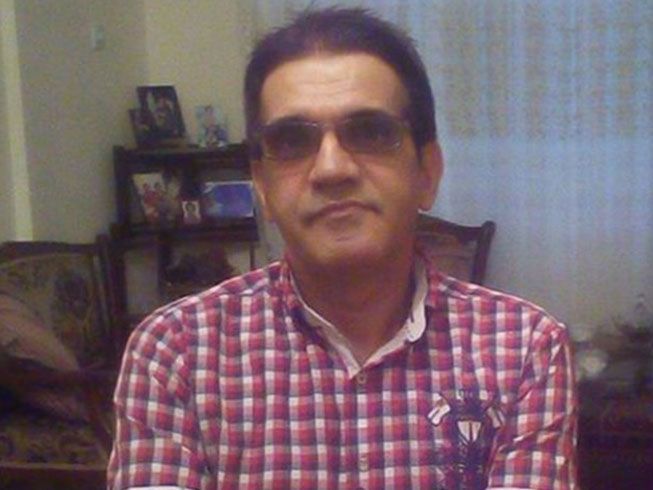 A change of law in Iran “will facilitate the repression and punishment of Christian converts and others belonging to unrecognised religious groups”, according to regional experts.

Christian convert Naser Navard Goltapeh, serving a ten year sentence in Iran, wrote an open letter from his prison cell asking why worshipping in house churches is an “action against national security"

Amendments to article 500 of the Islamic Penal Code, approved by Iran’s parliament in May, mean that anyone found guilty of using “mind control methods” or “psychological manipulation”, in the “real or virtual sphere”, for “deviant educational or propaganda activities that contradict or interfere with Islamic teachings in ways such as making false claims” can be punished with imprisonment, flogging, fines or even the death penalty.

“This section has great potential to hurt converts from Islam to Christianity and those Christians that desire to teach and proclaim their faith,” said a Barnabas contact and regional expert, “since any converts’ claims (about their conversion or their new faith) and any Christian proclamation can be interpreted as false propaganda against Islam or attempts at psychological manipulation of Muslims.”

“I have seen it many times when defending religious prisoners of conscience, like Sunni Muslims or Christian converts, when they can use laws like this to carry out their oppression and then say ‘we are acting according to the law’,” added Ahmadiniaz.

Ahmadiniaz previously defended Naser Navard Goltapeh, a Farsi-speaking convert from Islam who was arrested in 2017 during a police raid on a church meeting. Naser was convicted of assembling in an “illegal gathering” that “threatens the security of Iran” and sentenced to ten years’ imprisonment.

The lawyer, who now lives in the Netherlands, said the Iranian government chose to act now to change the law because there had been a “legal vacuum” since it became too diplomatically sensitive to convict religious prisoners of conscience, including Christian converts, with religious charges such as apostasy.

There was an international outcry when Christian convert and pastor Youcef Nadarkhani, arrested in 2009 for objecting to the teaching of Islam to Christian schoolchildren, was sentenced to death for apostasy. He was acquitted in 2012 after repeatedly refusing to renounce his faith. Youcef is now back in prison in Iran, serving a ten-year sentence for “actions against national security”.

The Bahai faith was founded in Iran in the mid-nineteenth century. Its followers are severely persecuted in Iran, and banned in Iraq and Egypt.