Chinese Christian asks “where is democracy?” as communist party takes over the running of churches 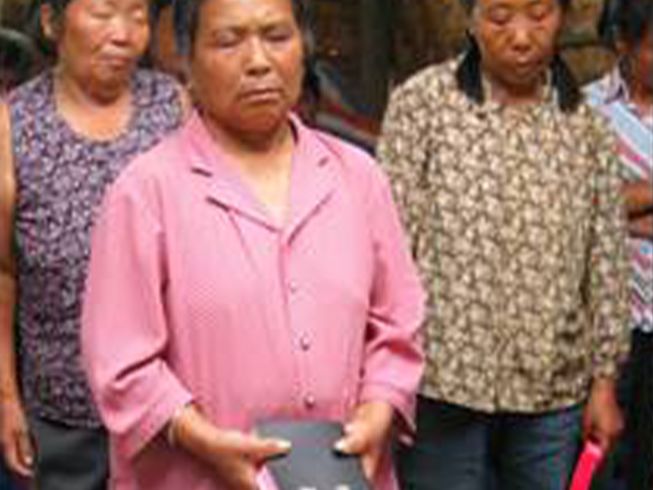 “Where is democracy?” a Christian in China asked after two communist party-approved candidates were foisted on their church committee, amid growing evidence that the state is taking administrative control of churches.

Four deacons of the “three self” (i.e. state-registered) church in Linfen, Shanxi province, presented a written complaint against two candidates put forward by the local United Front Work Department (UFWD). The congregation also voted against them.

Both were ignored by the UWFD, which confirmed its candidates on the committee, effectively handing control of church activities to the government. “The Chinese Communist Party (CCP) has the final say on church affairs,” a church member added. “It’s a dictatorship.”

The new Template for a Charter of Legal Persons in Religious Activity Venues, which came into effect in April 2019, demands that all religious venues establish a “democratic management committee” consisting of “clergy members, representatives of religious citizens, and other relevant members”. It is the latter group that enables CCP officials to become committee members and hold sway over decisions.

A clergy member from a “three-self” church in Tengzhou, Shandong province, lamented, “If we don’t follow the Template, our church will be shut down.” The local Religious Affairs Bureau appointed a government-supporting committee director to the church in May last year, discounting the congregation, which voted for the previous director, who refused to follow CCP directives.

In Henan’s Yuzhou city, a CCP-supporting preacher was appointed director by government officials in December 2019 because he fulfilled the criteria of “proactive cooperation with the government”.

The continuing nationwide crackdown on the Church by authorities in China has seen hundreds of “house churches” (i.e. unregistered congregations) and “three-self” churches forcibly shut down. Increasingly repressive measures have included violent police raids, thousands of arrests and detentions, imprisonment of pastors and forced installation of surveillance cameras inside some churches.