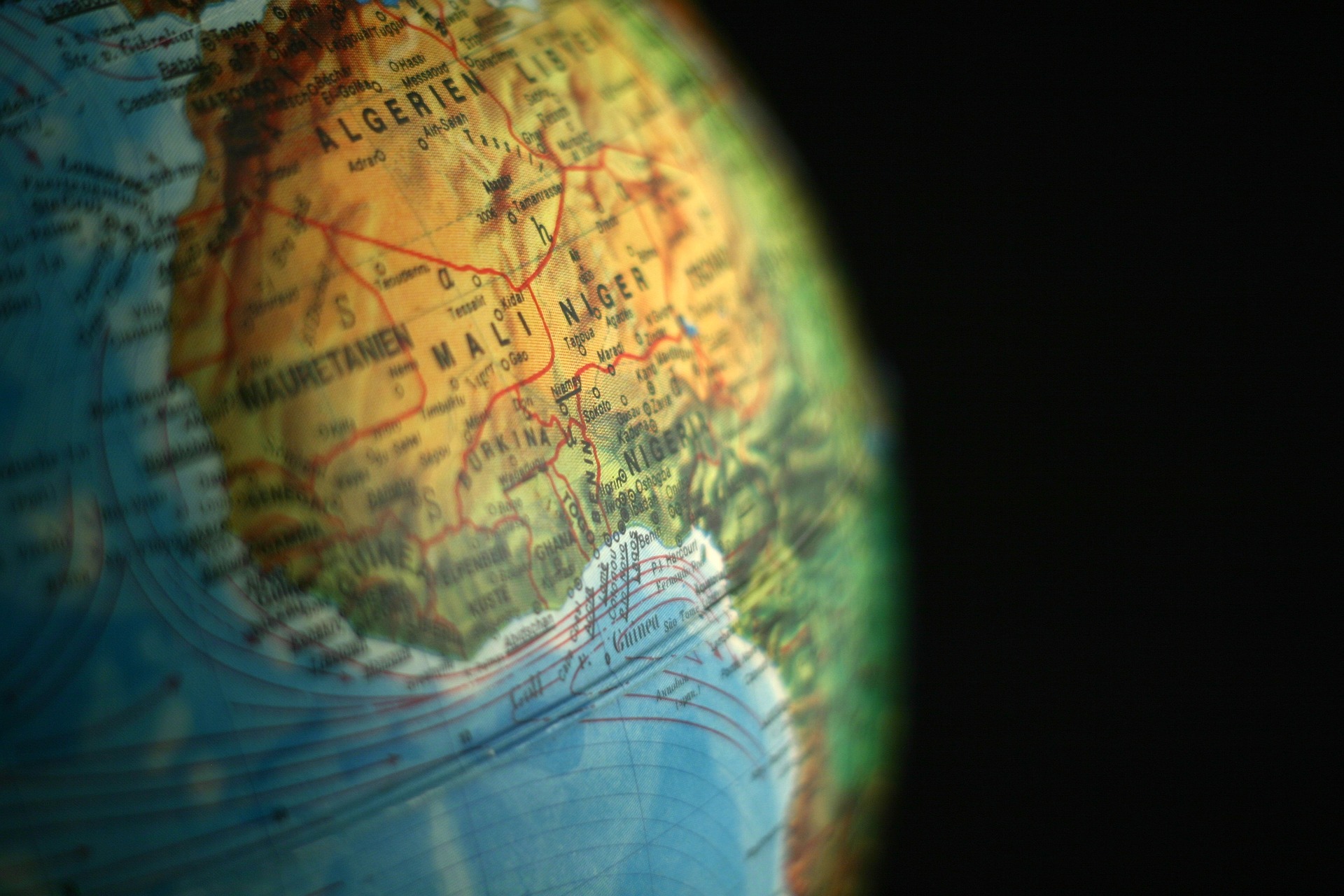 Mali (MNN) — Leaders from five neighboring countries met in Mali with President Keïta a few days ago to resolve Mali’s political crisis. The heads of state failed to find a solution, so discussions continue today via video conferencing.

The stakes are high. If Mali’s political unrest continues, it could undermine efforts to keep terrorists at bay in West Africa. “This high-level mission is a clear illustration of the importance of Mali [and] the fear from neighboring countries,” says Illia Djadi, Senior Analyst of Religious Freedom and Belief in Sub-Sahara Africa with Open Doors.

Militants linked to al-Qaeda and the Islamic State have expanded from Mali into Niger and Burkina Faso. Their reach is ever-growing, and Christians are in the cross-hairs. 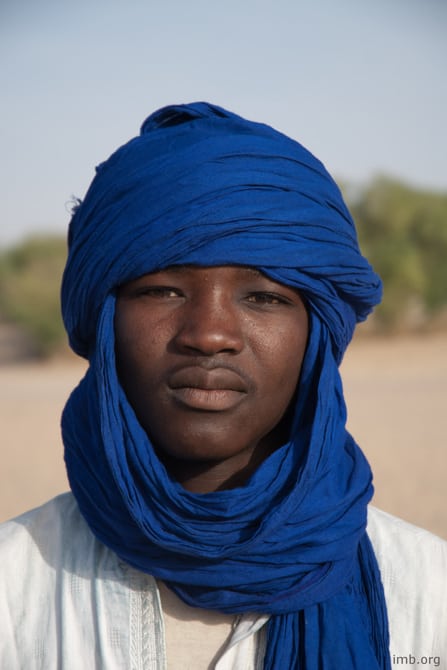 “Their aim is to eradicate Christianity in that region. As believers, we need to pay attention. What is happening in Mali will have repercussions for the whole region.”

Following two decades of peaceful democratic rule, a Tuareg ethnic rebellion in 2012 threw northern Mali into chaos. “Then, they [were] overrun by a jihadist group. At that point, all the Christian churches were destroyed, and Christians [had] to flee to neighboring countries,” Djadi says.

The UN called global attention to West Africa several months ago. Refugees from neighboring Nigeria and Mali fled to Burkina Faso, and extremists quickly followed. In June, fighting forced nearly one million people to escape – a 92-percent increase over 2019 figures.

Pray for political leaders as they work to resolve Mali’s crisis. Sign up for email updates here to follow this story.

“It’s a big security threat for the whole region, which has clear repercussions for the security of Europe and the rest of the world,” Djadi notes.

More about Christians in Mali here.

Header image is a representative stock photo obtained via Pexels.