A Fulani Muslim man came to the rescue of two Nigerian Christian missionaries dumped in the bush by kidnappers on 15 July after they had endured two months in captivity.

He found Pastor Zakka Ibrahim and Samuel Mabas exhausted and hungry, and gave them shelter. The men were kidnapped in Shiroro local government area of Niger State on 17 May. 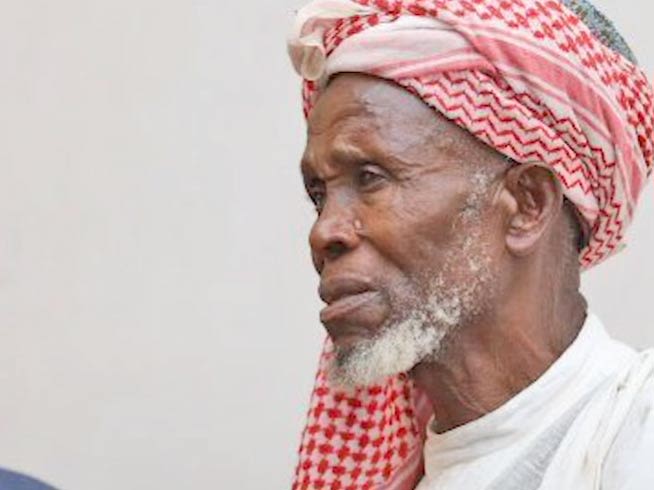 In June 2018, courageous Muslim cleric, Abubakar Abdullahi (above), saved the lives of hundreds of Christians fleeing an attack by Fulani militants. The imam sheltered 262 Christians in his village home and mosque and refused the gunmen access. Earlier this month another Nigerian Muslim bravely rescued Christians after they were released in the bush by kidnappers

They were abandoned by their kidnappers without food, and spent two days trekking in heavy rain across unfamiliar terrain. At one point they had to crawl on their stomachs to evade patrolling armed militants.

Their rescuer looked after them for two days before taking them to church leaders in Gusau, the capital of Zamfara State, which neighbours Niger State. The men have since returned home to Shiroro.

A Christian convert abducted with the missionaries is still being held by the kidnappers and church leaders have requested prayers for his safe release.

The majority of Fulani nomadic cattle herders are Muslim, although some have converted to become Christians, and many live peacefully alongside their Christian neighbours. Other Fulani have become radicalised and carry out savage raids on Christian communities in Nigeria’s Middle Belt, attacks that have sharply increased during the coronavirus lockdown.