China steps up policy of removing welfare support from Christians

Chinese authorities are stepping up a policy of withdrawing government social welfare benefits from vulnerable Christians who refuse to renounce their faith.

Barnabas reported in June that government officials had threatened to remove financial support from vulnerable elderly and disabled Christians in the provinces of Jiangxi, Shandong and Henan. Emerging information indicates that the policy is now being rolled out to the wider Christian population in other provinces and is being increasingly used as a means to intimidate and coerce believers. 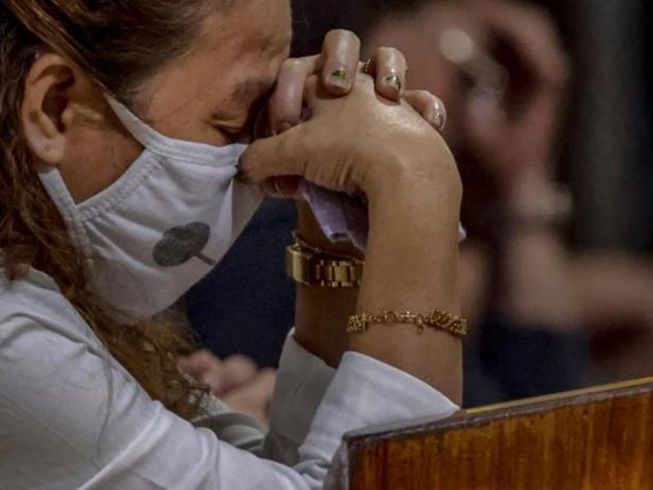 In April, all the officials from a town administered by Linfen, a prefecture-level city in the northern province of Shanxi, were ordered to remove crosses and other Christian items from the homes of Christian recipients of benefit payments and replace them with portraits of President Xi Jinping and Chairman Mao Zedong. Christians who objected would have their payments stopped.

A Christian in a Shanxi village had Christian verses and a Christian calendar torn from his wall and replaced with a portrait of Mao by an official who declared, “Impoverished religious households can’t receive money from the state for nothing – they must obey the communist party for the money they receive.”

In Xinyu city in the south-eastern province of Jiangxi, officials took away a Christian man’s minimum living subsidy and monthly disability allowance of 100 yuan (£11; $14; €12). “Officials told me that we would be treated as anti-party elements if my husband and I continued attending worship services,” said his wife.

A woman in her 80s, who attends a “three-self” (i.e state-registered) church in Jiangxi’s Poyang county, stopped receiving her monthly payment of 200 yuan (£22; $29; €25) because she said “thank God” when she collected her January payment. “They expected me to praise the kindness of the communist party instead,” she said.

In eastern Henan province, a woman in her 70s from Shangqiu city had her welfare payments stopped in April after officials noticed a Christian cross on her door. “They tore it down immediately,” she said. “Afterward, both my minimum living allowance and poverty alleviation subsidy were cancelled. I am being driven to a dead end. I have diabetes and need injections regularly.”