India’s Hindu Rashtra: “a lot more persecution in the days ahead” 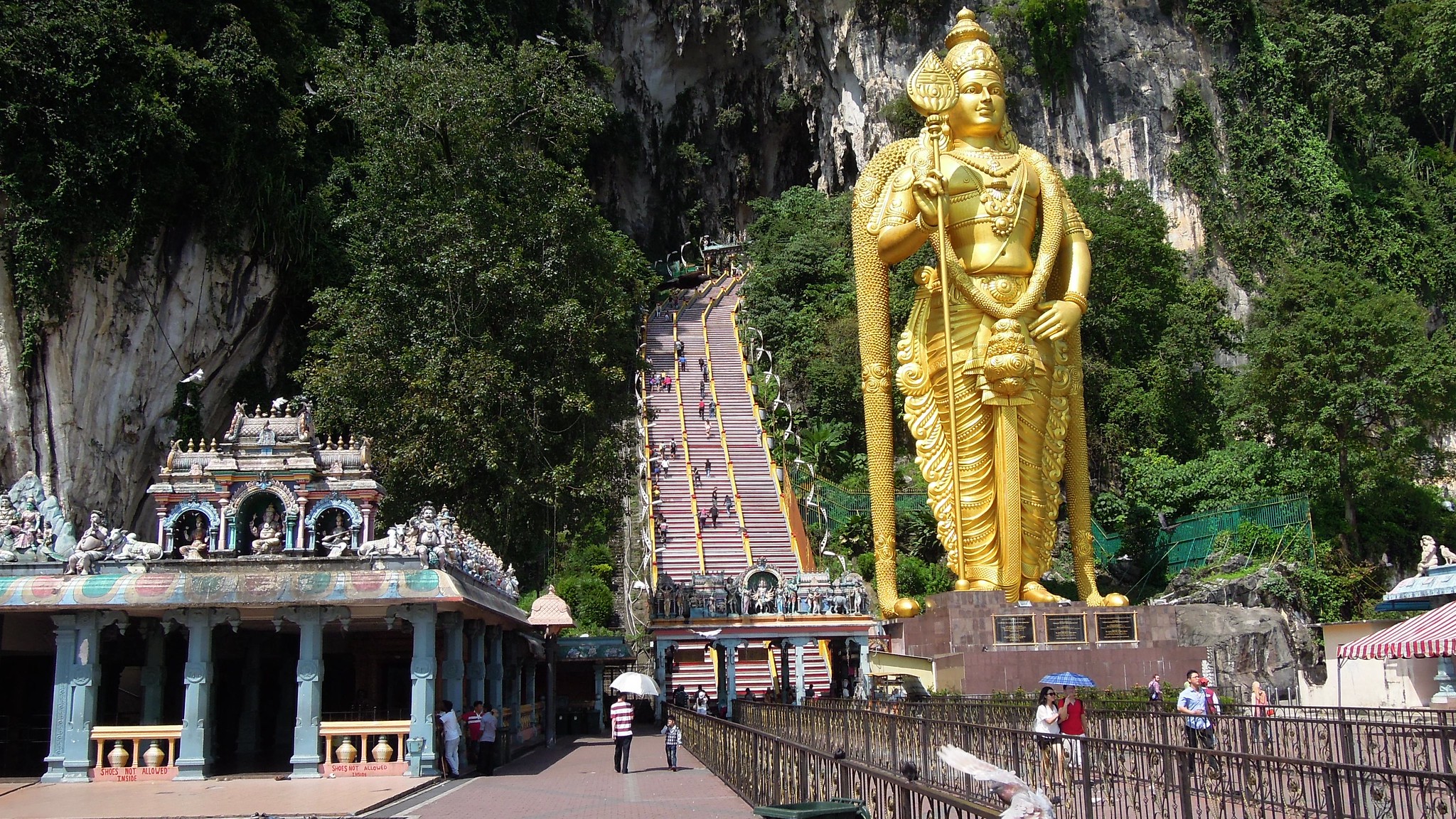 India (MNN) — There’s an adage as old as time: “While the cat’s away, the mice will play.” It implies group laziness or misbehavior when an authority figure is not present.

A similar scenario is taking place in India right now. While police focus on COVID-19 restrictions, Christian Post reports, Hindu extremists are launching more attacks on Christians. The first half of 2020 saw 135 cases, but experts say the real number is probably much higher.

“Persecution has become a reality in most of rural and semi-rural India. But, this pandemic and the lockdown [allow] them to unleash terror because the people can’t get help from any agency,” David Dayalan says.

It’s part of a disturbing pattern. Persecution was already rising before anyone had heard of COVID-19. Earlier this year, Open Doors USA placed India at #10 on its World Watch List – a ranking of countries where Christians face the most difficulties.

“We do expect this trend to continue in keeping [with] the larger picture of what India is heading towards – Hindu Rashtra,” Dayalan says.

“There will be a lot more persecution the days ahead.”

How to prepare for persecution

The forecast is bleak, but not all is lost. Dayalan oversees church leadership development programs in India. He says lockdowns give church leaders time to plan and restructure. 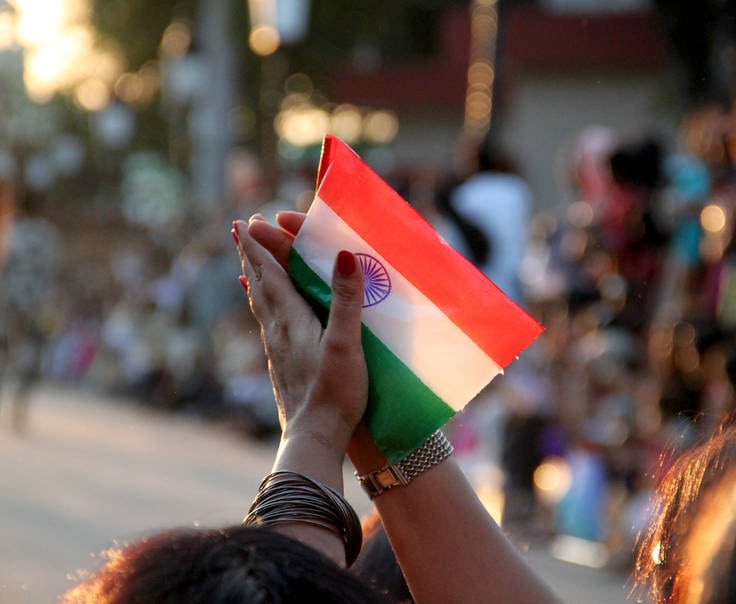 “We are starting to wrestle with these realities, especially in our training. Taking this as an opportunity rather than as a setback, we’ll see how we can best restructure and reorganize ourselves into smaller entities,” Dayalan says.

A smaller public footprint lessens the probability of attacks, he explains. Church leaders will likely have “more focus on discipling people than doing conventional Sunday morning church,” he adds, “because we do expect the coming days to be difficult.”

Theoretically, the constitution guarantees religious freedom in the world’s largest democracy. However, religious minorities experience a different reality in practice. Government officials are “monitoring every agency and agencies getting funds from outside” of India, Dayalan says.

When the time comes “to change the constitution and declare this [country] is the Hindu Republic, [then] we will see more clampdown happening.”

Here are three ways you can help: