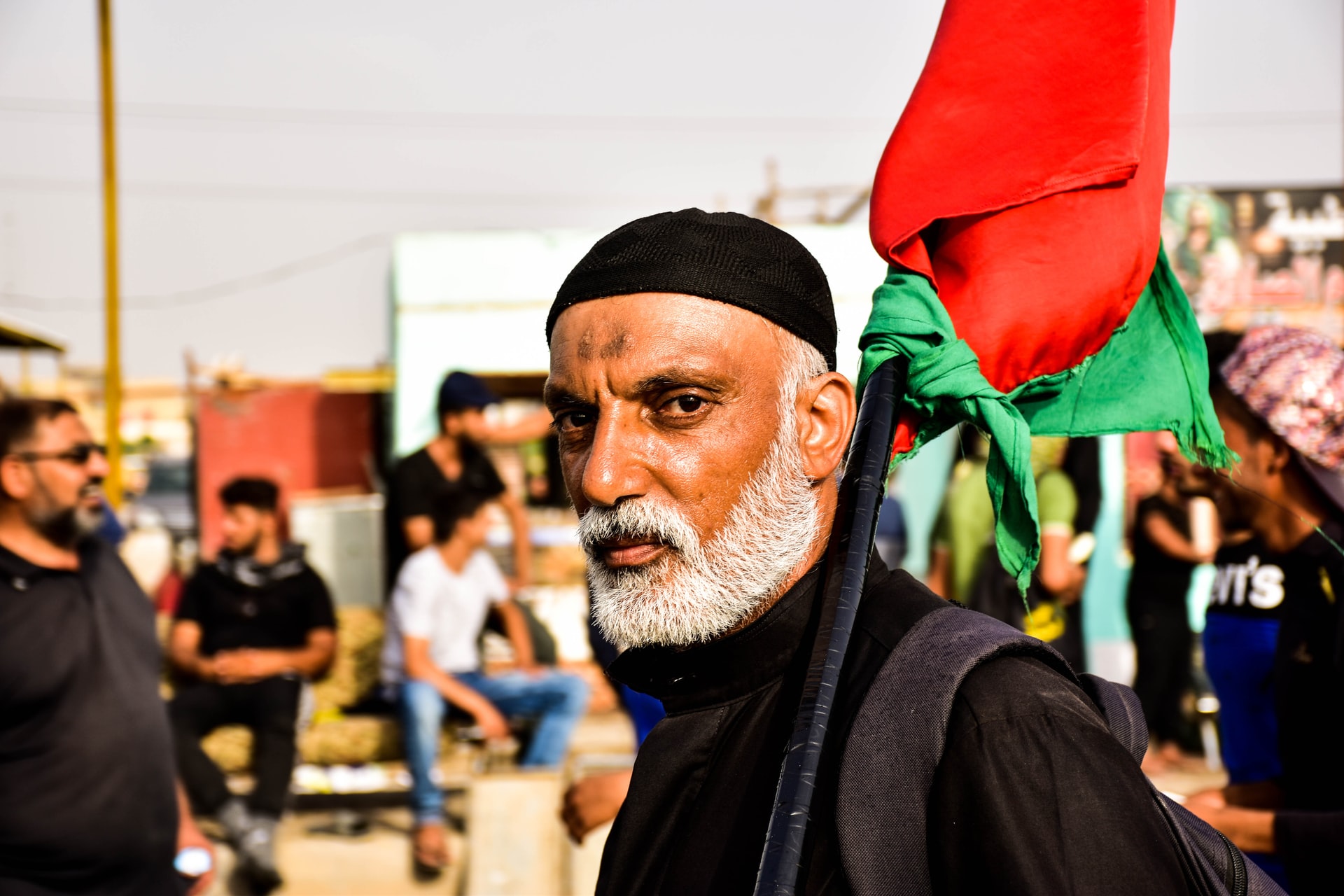 Iraq (MNN) — Another food aid delivery from Iraq just arrived in Lebanon, local sources report. Iraq’s government promised to supply Lebanon with a million liters of fuel and more than 13,000 tons of wheat after the massive explosion in Beirut earlier this month destroyed nearly all of Lebanon’s wheat supply.

Along with helping its Near East neighbor, Iraq is learning from Lebanon’s tragedy. Samuel* with Redemptive Stories says officials recently cleared Iraqi ports of all hazardous material.

“The government mandated the Port Authority in Iraq; they only had 72 hours to deal with the task,” Samuel says. 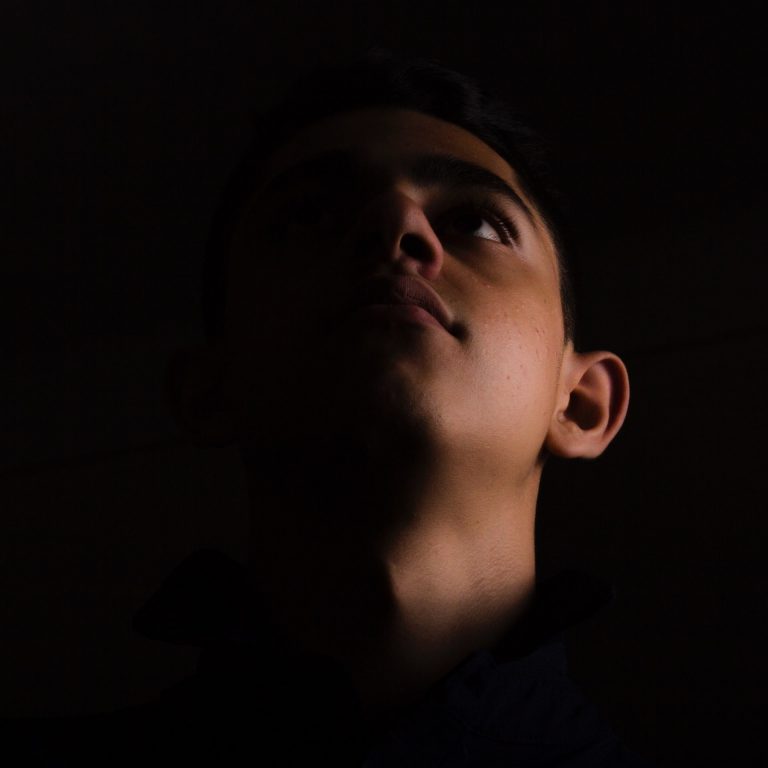 Iraqi officials cleared the ports, he adds, “Mainly because [they fearedhttps://www.persecution.org/2020/08/10/beirut-explosion-sends-shockwaves-iraq/" target="_blank" rel="noopener">this ICC report, Iraqi believers voice their unease. According to Samuel, it’s connected to a broader trend.

“There are continuous strife and stress between the major three factions in the Middle East: Christians, Sunni Muslims, and the Shia Muslims,” he explains.

“You see this playing out in Yemen, where there’s an ongoing war between Saudi Arabia (Sunni) and Iran (Shia) through the auspices of the Yemeni population. [It ishttps://prayercast.com/iraq.html" target="_blank" rel="noopener">Find more prayer needs here.

“Pray that the Church would stand strong. We know that God works through prayer, and He is faithful to do that.”