500 Christians murdered in Ethiopia since June 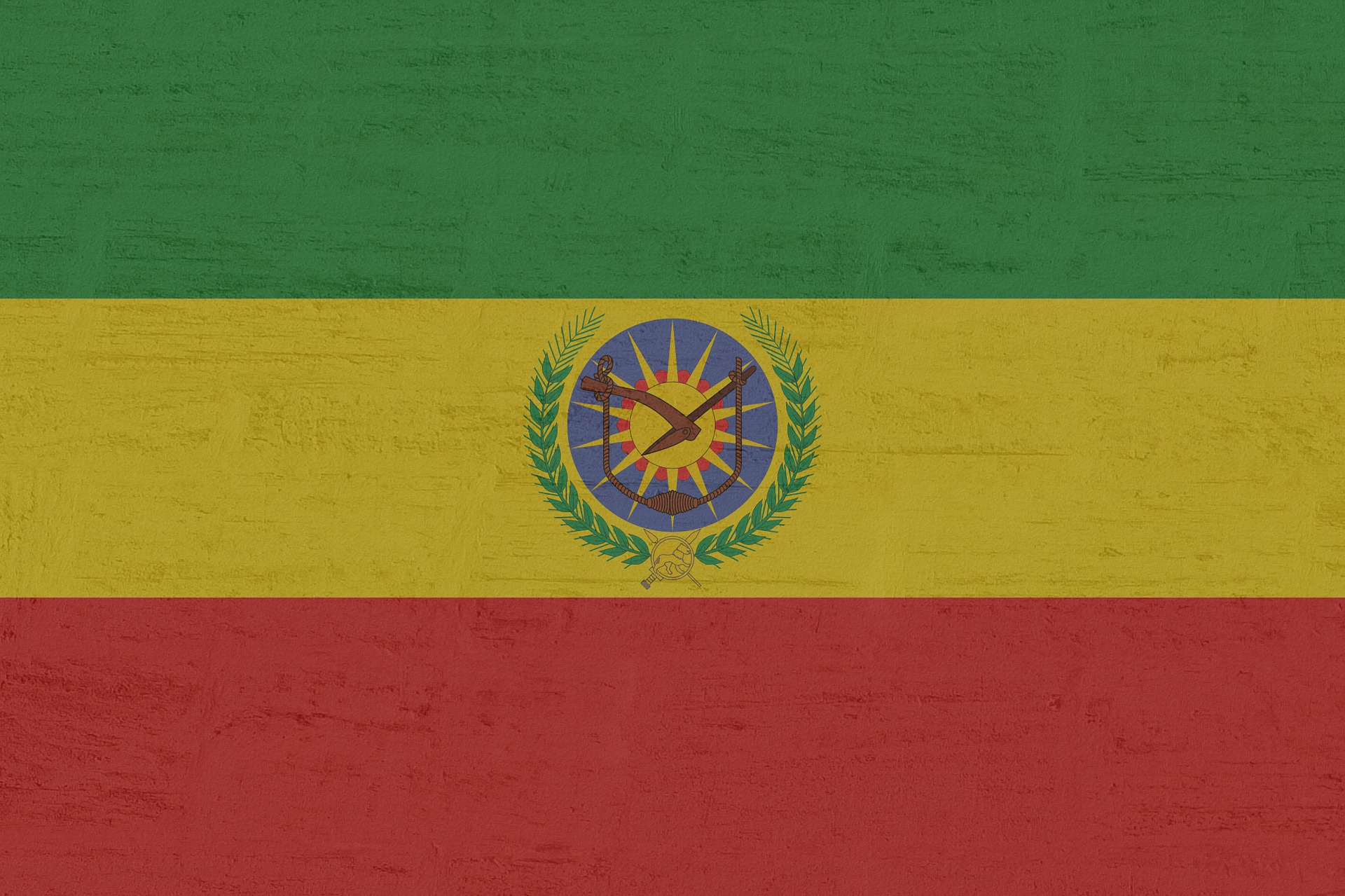 Ethiopia (MNN) — 500 Christians have been killed in Ethiopia since June, according to reports from the Barnabas Fund. Islamic extremists have been moving from door to door, seeking out Christian families to kill.

Christian homes and businesses have also been vandalized or destroyed. Local police have often stood by during the violence.

Greg Kelley of World Mission says Ethiopia has a rich and ancient Christian history that goes back to the story recorded in Acts about the Ethiopian eunuch. “We’re talking about centuries and centuries where the Church has been established there. But it’s interesting. 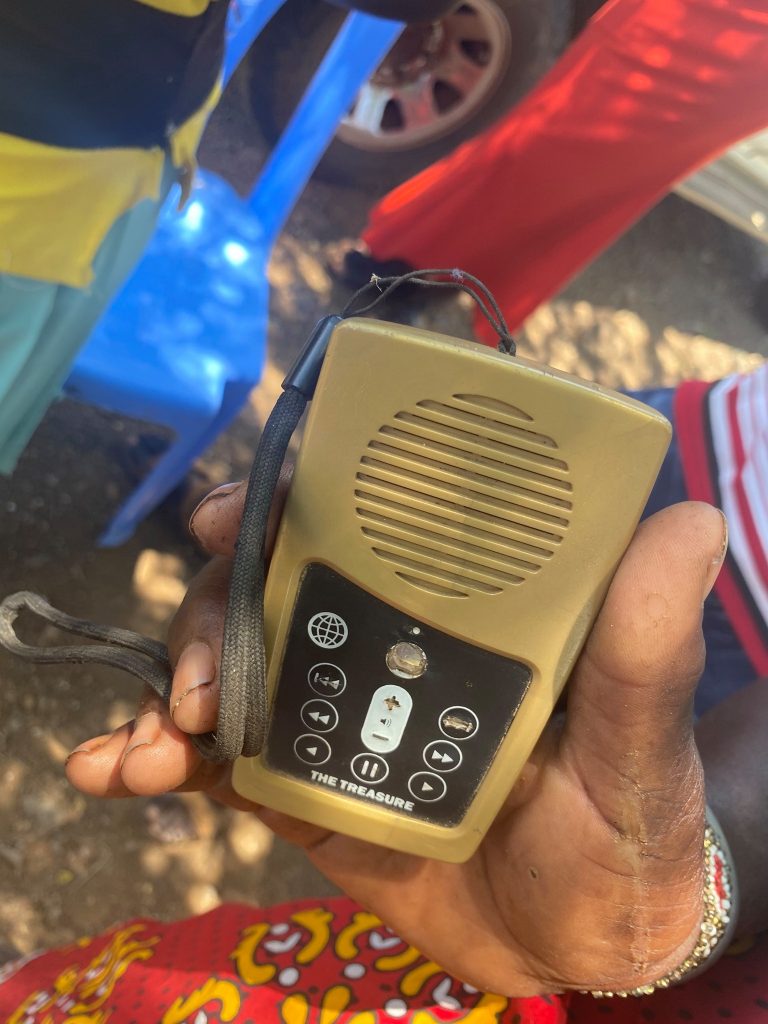 An audio Bible from World Mission. (Photo courtesy of World mission on Facebook)

As bad as the situation has gotten in Ethiopia, Kelley says it could get worse. “The thing that’s so disturbing is the manner in which it’s done. They’re comparing it to the lead up of the genocide in Rwanda, which, of course, was atrocious. A million people were killed in a 90-day window. The thing is, they were killed by machetes and spears. And those are the exact stories that are coming out of Ethiopia right now.”

Three people groups to pray for

Christ sent his disciples to tell of His death and resurrection to people groups all around the world, and only that good news can change hearts in Sudan.

Among these three people groups, World Mission has had great success distributing solar-powered audio Bibles. In fact, Kelley reports almost 500 people have begun following Christ from these people groups over the last 6 months.

Pray these three people groups will hear the good news of Jesus Christ, and pray the violence against Christians would end.

The header image shows the flag of Ethiopia. (Image by Kaufdex from Pixabay)