One of the victims recounted how around 26 Hindu males, armed with rods and sticks, entered Bherikudar village in Simdega district early in the morning. The extremists dragged him and six other Christian men to a neighbouring village, slapping and beating them with sticks. After demanding that the Christians chant “Jai Shri Ram” the mob forced them to squat and have their heads tonsured (partially shaving the head is a Hindu symbol of religious devotion). 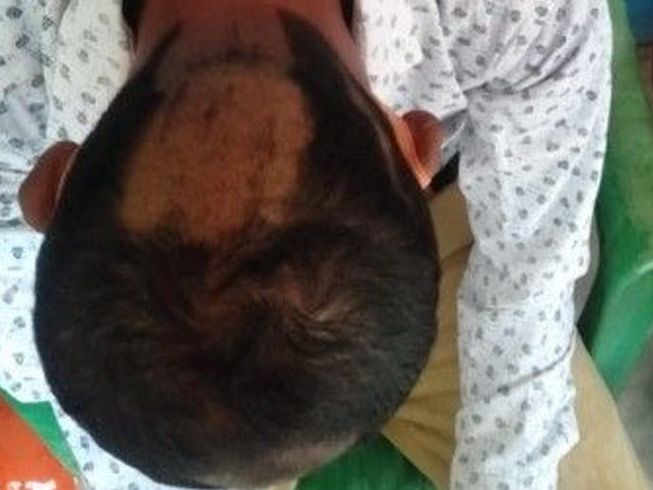 The following day a complaint of cow slaughter against nine named individuals, including the seven subjected to the assault, was lodged with local police. Four of the Christians were arrested then released the next day, when no evidence was found to substantiate the accusation.

Cows are regarded as sacred by Hindus. Cow slaughter has been banned by law in Jharkhand since 2005, but this was not strictly enforced until the pro-Hindu Bharatiya Janata Party (BJP), led by Prime Minister Narendra Modi, came to power in 2014.

In July, a prominent Hindu spiritual leader recommended that all non-Muslims in India should identify as Hindus, a demand that reflects the nationalist Hindutva agenda of many in the ruling BJP party, which seeks to define Indian culture in terms of Hindu values.